Residents of Sobha Daffodil apartment in HSR Layout Extension have been waiting for water for the last 4-5 months. They had paid around Rs 10 lakh to the BWSSB for water from Cauvery Stage IV Phase II project; they got pipelines laid and meters fixed. But no water comes here yet. 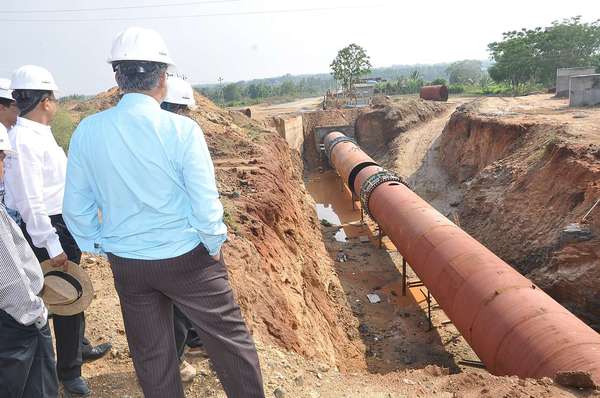 “We paid a few crores some 3-4 years back too, for water. In the last few months, we went to the local BWSSB office some 10 times. Every time, we were told that water will come the next day or next week, but there has been no supply,” says a member of the apartment owner association here, on condition of anonymity.

Cauvery Stage IV project was supposed to have met the water needs of CMC areas in the city. About 500 MLD (Million Litres per Day) was supposed to come, but not even half of this is reaching the city now. BWSSB says that only 220 MLD is coming from the scheme. The project was commissioned on October 31st last year.

Stage IV water is supposed to be for the 7 CMCs and Kengeri TMC that merged with BBMP in 2007, not including the 110 villages.

Overall, there are some 43,600 new connections in the city that are getting Stage IV water.

There are two main reasons for the delay – one that many people are not taking new Cauvery connections yet, and two, that the Board has not completed pipe laying in all areas yet. Because of this, a large number of people who have already paid for the new connections, are still water-starved.

Here are areas that get Stage IV water now and the amounts they get, by division (according to Executive Engineers of the respective divisions): 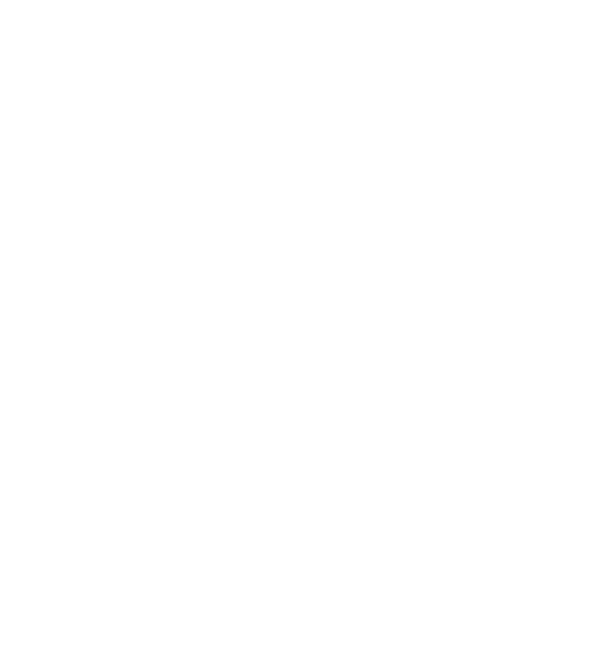 Map of stage 4 water coming into reservoirs (numbers in Red). The actual quantity to be supplied, is marked next to each reservoir, along with the phrase ‘To local command area’. Click on image to zoom.

“Public has to take connections first”

In CMCs, pipelines were laid in many areas in 2005 as part of GBWASP (Greater Bangalore Water and Sanitation Project). The lines were laid, but no supply was given at the time. When people in these areas take connections, water will be released to them through these pipelines. Since road alignments had changed much and muck had clogged the pipes, much time was spent in doing trial runs to de-clog pipes and to repair damaged ones.

BWSSB Chief Engineer T Venkatraju says that, now if everyone does not take connections, water cannot be supplied even to those who have taken them. This is because the ends of these pipelines are left open near individual houses, as there are no valves to stop the flow and water will spill out if connections are not taken to the houses. Of the 1.4 lakh households that were given GBWASP connections, only 40,000-50,000 had taken connections, as of January end.

On why this was done, Venkatraju says, “Many of these roads are only 3m wide, and hence valves could not be fixed along the roads, when the pipes were first laid. Roads are now getting flooded when water is released.” Valves will be fixed for individual houses only when they take a connection. So unless everyone takes a connection, water will spill out through the open-ended lines.

If every single house in an area does not take BWSSB connection, water cannot be supplied to anybody. Why? The ends of these pipelines have been left open near individual houses, and water will spill out if connections are not taken to the houses.

Venkatraju says that out of the one lakh houses in the constituency, only about 10,000 are getting water from Stage IV now. Similarly, he says that, in HSR Layout only 25% of people have applied for new connections.

Experts lament this strange logic. “Mind bogglingly stupid” is how city-based water expert S Vishwanath describes laying of open-ended lines in the GBWASP project. “Now at least, BWSSB should give free connections to everyone and start charging them for monthly water consumption, instead of waiting for public to take connections. This was done successfully in places like Vijayawada earlier,” he says.

Vishwanath also says that BWSSB should have used the loop system of pipes, instead of the current tree-and-branch system. In the loop system, the supply lines are set up in a closed system and there are no open ends. Water is equally distributed to every point; but in the tree system, “water pressure becomes very low as it comes to the last point,” he says.

N S Mukunda of Abhyudaya, a South Bangalore-based RWA federation, says that the case of open-ended pipes show BWSSB’s severe technical incompetence. “It is not difficult to plug the end of lines, or to put valves to regulate supply to groups of houses. The GBWASP project itself was a sham – public were asked to pay for connections even without BWSSB committing to give water.”

While Venkatraju says that the Board has more than enough water and is only waiting for public to take connections, Mukunda says that BWSSB is only giving excuses. He says that the basic necessities – enough water, reservoirs/tanks with good storage capacity, and proper distribution system – do not exist. “About 45% of the water goes in leaks,” he says. The data given by BWSSB shows that, currently about 50% of water is unaccounted for.

In the month of January, BWSSB has accounted for only 6.6 lakh connections while at least 16 lakh properties are estimated to be in BBMP limits. By conservative estimates, some 33,000 Million Litres come to the city every month from Cauvery, but in January, BWSSB has accounted for only about 16,785 Million Litres. The other half of the water was lost because of leakages and illegal connections.

A BWSSB engineer says, on condition of anonymity, that unaccounted water is higher than usual now, as more water is lost due to testing and trial runs for Cauvery Stage IV.

Why are residents not applying for Cauvery connections?

Venkatraju says that people in CMC areas are not taking connections as they have been getting water from BWSSB tankers already. BWSSB says they supply borewell water to households in CMC areas for Rs 50 per month.

BWSSB has been disconnecting GBWASP house pipelines of those who are not taking new connections. This has been going on for a while, but is not being done in a large scale as it is also a difficult job; the intention is to get people to apply soon. Once the line is disconnected, the house owner will have to get the connection laid again at his own cost, after taking road cutting permission from BBMP.

The deadline for public to take new connections was January 15th, which was then extended to February 15th, and now has been stretched to March 15th, as per news reports.

Areas like JP Nagar 8th phase had not been covered under GBWASP, and most are not applying for new lines to be laid. G Jagadish, President of Federation of JP Nagar 7th and 8th phases, says, “Most people in 8th phase have individual borewells; there are also community borewells. So, many of them don’t want to spend more on new connections. In the long run, everyone has to get connections as borewell water levels are depleting, and as there are restrictions on digging new borewells now.”

Some areas are not getting water also because BWSSB is yet to complete about 25% of its pipe laying works.

Jagadish says that main lines already exist here and that only individual connections have to be taken. People here are also dissuaded on seeing that those in 7th phase, who get Stage IV supply, get water only once a week, that too for 2-3 hours. “BWSSB officers told us that water is being rationed now as summer is coming,” says Jagadish.

Some areas are not getting water also because BWSSB is yet to complete about 25% of its pipe laying works. GBWASP lines have not been fully linked with the feeder lines coming from reservoirs. This is the case in Central Jail Reservoir, which is actually supposed to supply 43 MLD to areas nearby.

As lines are not laid, no water is being supplied from here now. “This area is already getting water from Cauvery Phase 1, hence priority is low here. It is also among the outer villages that form BBMP (beyond CMC), which are anyway not supposed to be covered in Stage IV,” says Narayan, Chief Engineer (Cauvery).⊕

A confrontation between Governor H R Bhardwaj and the Yeddyurappa state government may arise over the Sakrama Bill. The governor first declined to sign, citing a High Court stay. The government disagrees.

How does law help in making workplace safer for women?

How to constitute anti-sexual harassment committee at your workplace? Here is what you need to know.

Blue and grey collared workers are integral to the city  – garment workers, domestic help, masons, plumbers, sweepers… But what will the future of their children be?  In this article, we look at the challenges these youth face in getting the jobs they want and what could help overcome those.