The stage is set.

I’ve seen it all.

When Loksatta first organized an Empower Lokayukta walk in December 2009, we were a skeletal 10 people when the reporters arrived. The crowd swelled slowly to a 100 as we walked from the MS Building to MG Road, seeking more powers to Lokayukta and the removal of Section 19 of Prevention of Corruption Act that protects wrongdoers. 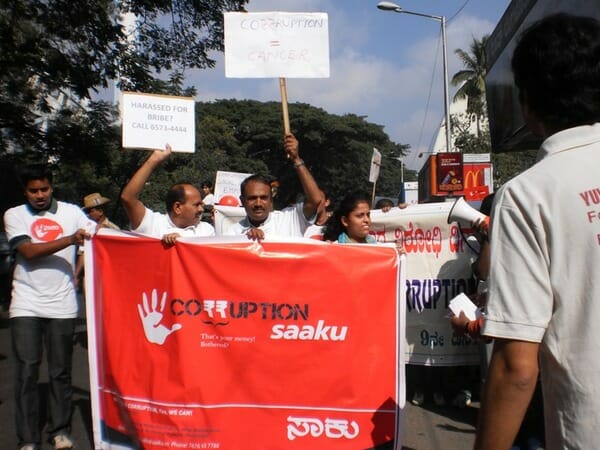 I’ve seen students from many colleges carry the Saaku baton when we did Corruption Saaku! in December 2010. I’ve witnessed literally thousands of people walk into Freedom Park and vent their anger by screaming Vande Maataram and, most recently I’ve seen thousands pour out onto the streets without any banners or leaders or brands, seeking justice for rape victims and reminding the government of their fundamental duty – safety.

All necessary, heartening and good!

However, what I haven’t seen is people’s participation in the institution of democracy. By participation, I do not mean voting and standing in elections. I mean taking an active role during the elections. Persuading real community leaders to contest elections, supporting them by volunteering in campaigns, getting more citizens out to vote based on candidate credentials, countering money and muscle power in elections by presenting the public service work and vision of good candidates, taking the message to all sections of voters and therefore helping throw out the current lot of lousy politicians. 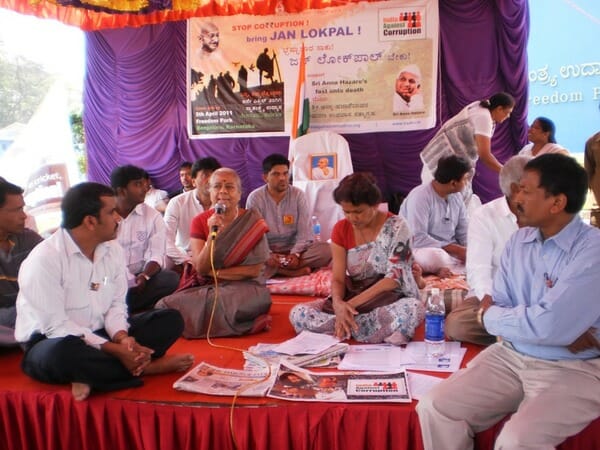 The only vehicle of real change in a democratic society is politics. In India, politics itself is in dire need of change. Three elements in society need to converge to drive this change:

I was proud to be the campaign manager for NS Ramakanth in the BBMP 2010 elections and for Dr. Ashwin Mahesh in 2012 Bangalore Graduate MLC elections. And having managed election campaigns and experienced election cycles in their full glory, I can say that we often fall short in #3.

Elections in India are often referred to as the biggest Dance of Democracy. Democracy is not a spectator sport, it is a Do It Yourself kit. And if we don’t do it, it will not be done.

Come April 2013, Karnataka will host, what might well be, the dance of the decade! A state reputed for advances in technology, higher education, diversity, natural beauty, cultural glory, peace and harmony is now battered by a string of corruption scams and led by people that have elevated the looting of public wealth into a fine art. We have all kinds of jokers masquerading as leaders and unleashing billions of rupees into the election marketplace with impunity. 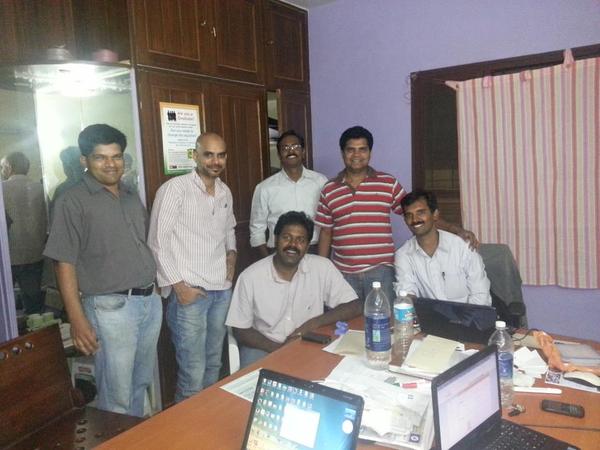 Today’s election campaigns have been reduced to shouting "…"Zindabad" and "Vote for…" in massive rallies, where paid people are mobilized as a show of support. The leader of the party makes generous promises, the candidate stands glittering on the dais with duly folded hands and everyone goes home smiling with a fat pocket having left behind plenty of trash and traffic.

A real election campaign in a democracy is about persuading voters by getting the core message of the candidate and the party out.

Why should you seriously consider voting for her?

What does he stand for and what experience and skill does he possess?

Does the party of the candidate align with your values?

It is a legitimate project, with objectives, success criteria, metrics, project resourcing, skills building, management, budget and deadlines. It is not about rhetoric. It’s not about loudspeakers violating your ears. And it is certainly not about beer and biryani.

I hereby ask my fellow citizens of Bangalore and Karnataka: Are you ready to set aside the candles and come join the inspiring citizen campaigns for the 2013 Assembly elections? Are you ready to put down your placards and protests and perform the dance of democracy?

To reiterate, democracy is not a spectator sport, it is a Do It Yourself kit. If we don’t do it, it will not be done. We need you to perform this dance. Naavu ready, neevu barteera?⊕

When you drive through a stop sign, you are a ‘potential killer’

What happens when there is no police officer present at the time of a traffic violation? It is then up to road users and drivers to follow rules, and report violations when the law is broken.

The man who made Bengaluru proud through wildlife activism

A Casa state of mind

Casa! And that one word captured an entire mindset and way of life – it was a sign that Bangalore was modern, it was cool, and we lived in it. There was not a moment we didn’t try to save up pocket money and go there.