If the Comptroller and Auditor General of India (CAG) goes into a government authority’s books, you might expect a hundred scams to emerge. This, especially if it has to do with a land authority in Bengaluru. 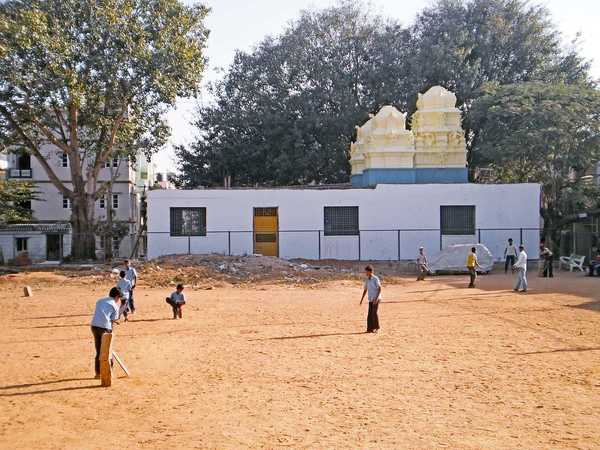 This CA site in JP Nagar 6th phase was designated for a park-cum-playground after many disputes. But, part of the site was encroached for building two temples. File Pic.

Bus stands, schools, hospitals, markets and other public amenities in the city usually come up on Civic Amenity sites. Such sites are allotted by BDA to Trusts or government agencies, for development. But many of these sites have been misused for personal profit, or allotted illegally. This was revealed by a report last month by the Comptroller and Auditor General (CAG), Karnataka. Many CA sites remain abandoned or misused, leading to lack of civic amenities in many areas.

During the first week after the CAG report came out, the dailies carried several individual stories from the report. This Citizen Matters article is an indepth look at the overall scale of BDA’s wrongful CA allottments, as exposed by the CAG.

Cases in the report show how easily BDA has helped select groups benefit, to the tune of crores of rupees. This is the same BDA which makes the general public wait for decades for a site. Those who illegally benefited include religious and educational trusts to media houses.

One glaring example is that of Siddharth Vihara Trust, whose Founder-Chairman is Mallikarjun Kharge, Union Minister for Labour and Employment. The Trust was leased prime land – a 8125 sq m CA site in Banashankari 6th stage – to start an educational institution.

The trust had to pay Rs 2.03 cr as lease amount (for a 30-year-lease), but it asked for concession on grounds that it was managed by SC/ST members. BDA Commissioner at the time, Bharat Lal Meena, agreed, and halved the payment.

Actually concession could have been given only if the Trust works exclusively for SC/ST community, and not because it is managed by SC/ST members. Besides, the concession was given to the Trust even before government brought in this provision. BDA lost over Rs 1 cr in this case. BDA further obliged when the trust asked for an alternate site saying that the current site was in an underdeveloped layout. Though there is no provision to give alternate CA sites, BDA gave a new site – this too with 50% concession – in the well-developed BTM 4th stage.

In another case, BDA gave a 5151 sq m site to Bennett Coleman and Co (which owns the national newspaper Times of India), for a corporate office. This site, in Manyatha Promoters Layout in Rachenahalli, was allotted based on directions of the then-Chief Minister B S Yedyurappa. Allotting CA site for a private corporate office is illegal. It was also done slyly, without notifying public. Thirdly, government cannot order an allotment directly; only a committee called CASAC (CA Sites Allotment Committee) – headed by BDA Chairman – can allot sites.

Other googlies by BDA:

1) BDA illegally leased CA sites for Rs 4.8 cr to a builder in Yeshwanthpur, who then refused to pay up. Builder had relinquished these sites in the complex to BDA as per rules, but later asked the land back to build a club house, in 2007. According to the rules then, CA sites could not be given back to builder. But based on Yedyurappa government’s order, BDA allotted the land to builder. After getting the land, the builder decided not to pay. BDA could not demand payment as allotment itself was illegal. The case is in court now.

2) BDA allotted CA site of 720 sq m to a Society, but later found that this site had been previously allotted to someone else. BDA offered an alternate site, which the Society refused saying that the site was too far. BDA then gave new sites in two layouts, which combined, was 32% bigger than the first site. Later it was found that one of these sites had been marked for a hospital; the Layout Association there has asked BDA to cancel the allotment again.

New Cambridge Educational Trust, Rashtreeya Shikshana Samithi Trust (which owns RV Group of educational institutions) and Suchitra Cine Trust in Banashankari, are others who got illegal sites or financial favours from BDA.

Here is a roundup of the different ways in which CA sites were misused:

No justification for allotting sites

Only from a sample that CAG looked at, it found misuse in eight cases. All violations had been reported long back by BDA’s own engineers, but no action was taken.

In Vasanth Nagar, a 1100 sq m CA site was allotted for a school hostel. Now, in addition to the hostel, there is a commercial complex here. The allottee is getting revenue of about Rs 5 lakh from this per month, while paying monthly lease of Rs 12 (twelve) to BDA. Other cases include building a gas godown in the site allotted for a Kannada medium school, building a Kalyana Mantapa instead of a temple, etc.

Lease on sites not renewed

Out of the total 1234 CA sites, lease was not renewed for 71 sites for many years. Sixty of these are occupied by private organisations; among these are organisations that have not renewed lease even 32 years after its expiry. BDA is supposed to take back the land in case of non-renewal, but this was not done. BDA’s loss in this case, is Rs 43 cr.

Not allotting sites at all

BDA lost another Rs 192 cr by not allotting CA sites at all. The oldest of these sites is in HAL 3rd stage layout, formed in 1975. Some 9 lakh sq m land is remaining unused in the city this way. Not allotting the sites also led to lack of civic amenities in these areas. The highest number of unallotted sites are in west division. About 1.45 lakh sq m land (spread across 29 CA sites) are stuck in court cases, but BDA did not even have details about how long the cases had been going on. 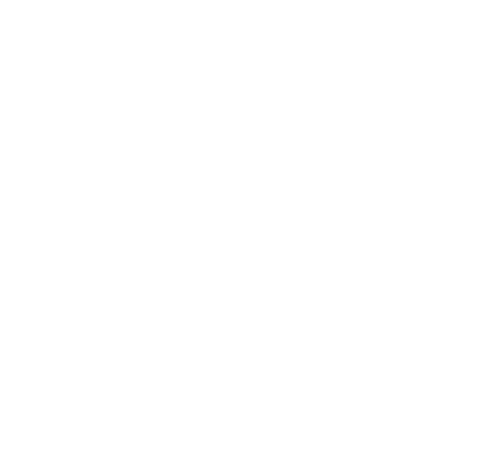 Some of the cases of violation marked on the map. The size of each blue marker corresponds to the estimated loss.

Addendum
CAG had placed its report before the legislative assembly, at the winter session in Belgaum held on December 5th-13th. Opposition parties – Congress and JD(S) – had demanded that the session be extended by a day to discuss this report and other issues. But Speaker K G Bopaiah had turned down the request, and because of this Congress and JD(S) had boycotted the last day of the session.

Beware, the BDA fuels land grabbing
Did the new Mayor encroach CA site?
High Court lashes out at BDA, BBMP
No locality should meet the same fate as Kalyan Nagar

They are not very different from the rest of us, except for their foray into politics. Your next ward councillor may be in here, get a good look at these youth now.

Animal shelters do a great job, despite odds

A visit to CUPA’s Bannerghata Rescue Centre and PfA’s animal hospice in Kengeri shows the centres doing their best for the animals.

Bangalore is supposed to get Metropolitan Planning Committee in place as soon as possible. But the question is, does the proposal address the concerns that led to the formation of this body.