In January this year, the High Court of Karnataka had ordered that commercial activities should not be allowed in residential areas in Bengaluru. But even after this, BBMP continued to give sanctions in violation of the verdict. Many shops had come up without any BBMP sanctions at all also. Citizen Matters had reported on these violations earlier. 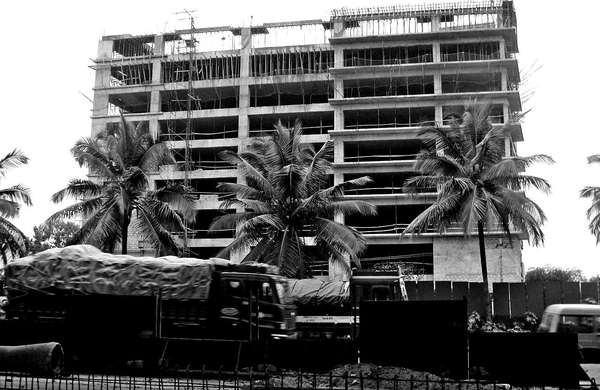 However, in a hearing on November 22nd, the court ordered BBMP to submit the list of all such sanctions that it gave in residential areas after the January order. Surprisingly, BBMP informed court that it had cancelled all such sanctions by issuing a circular on November 8th. BBMP is expected to produce this list at the next hearing, on December 13th.

The court gave these interim orders in the case filed by the civic group Citizens’ Action Forum (CAF) and others. These petitioners had challenged BDA’s RMP 2007-15 (Revised Master Plan). Commercialisation of residential areas was one of the aspects they had taken up. While the previous master plans had marked residential areas in the city for fully residential purposes, the RMP had introduced a new category called ‘residential (mixed) zone’.

As per this, commercial activities were permitted in many previously fully residential areas. The petitioners demanded a reversal of this rule; they said that residential areas should remain so, and that commercialisation should be stopped in these places.

In January, court ordered that commercialisation should be stopped, and also specifically mentioned eight areas as examples where it should be implemented. These included Malleswaram, Richmond Town, Jayanagar etc.

But since BBMP continued to give sanctions in residential areas, the relentless petitioners asked for BBMP to be added as a respondent in the case. This was in August. The court then asked BBMP to submit details of commercial sanctions that it had given, specifically in the eight areas mentioned in the order.

The people behind the petition:

The list of petitioners in this case is quite long. Interestingly, there are quite a few retired civil servants, PSU officers and defence personnel in the list. Here are the petitioners, from different segments (as listed in High Court’s website):

BBMP submitted a list for these areas, and filed objections saying that it was unaware of the court’s January order. Pleading ignorance, BBMP said that it had come to know of the order in June only.

The petitioners called BBMP’s bluff. It was not possible for BBMP to be unaware of the January order, they argued. There was enough press coverage for the order, and BBMP’s own circulars before June show that it was aware of the order, they said. 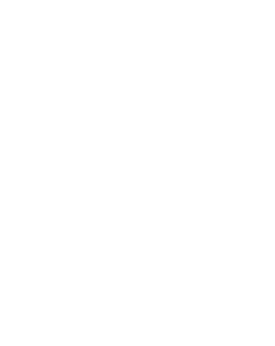 Petitioners pointed out that the order was not just for the eight areas, but for all residential areas in the city. They alleged that BBMP had deliberately misinterpreted the order, producing sanction details arbitrarily for some areas only. For instance, in the case of Malleswaram, BBMP had considered only Malleswaram assembly constituency, instead of the entire residential area marked in the RMP.

The court then ordered that BBMP could face contempt of court charges for continuing to give the sanctions after January. It also said that all these permissions should be cancelled.

In the latest hearing on November 22nd, BBMP said that it has issued a circular already, cancelling illegal sanctions in all residential areas. It specified that these cancellations were done across the city, and not just the eight areas, and that details will be submitted.

With this, petitioners have beaten back another attempt by BBMP to scuttle the verdict on a hard fought case. Koramangala-based Vijayan Menon, member of the petitioning group CAF, says that it is up to residents of each area in Bengaluru now, to be proactive. "The court has done as much as it can. There is already an order – now residents can use this to expose violations in their respective areas."

It remains to be seen, how long BBMP’s list of illegal sanctions will be, at the next hearing.⊕

BPO, a road much traveled but less known

A BPO employee’s account of her experience and people’s approach towards the BPO industry.

In the age of pugs and Chihuahuas Indian breed of dogs have been ignored. But a bunch of Bangaloreans are adopting these dogs and showing them off proudly.

While Bengaluru is trying to handle the problem of mounting waste by mandatory source segregation, looks like entire India will be following Bengaluru model. The newly notified SWM rules mandate source segregation of waste for all urban and rural areas.