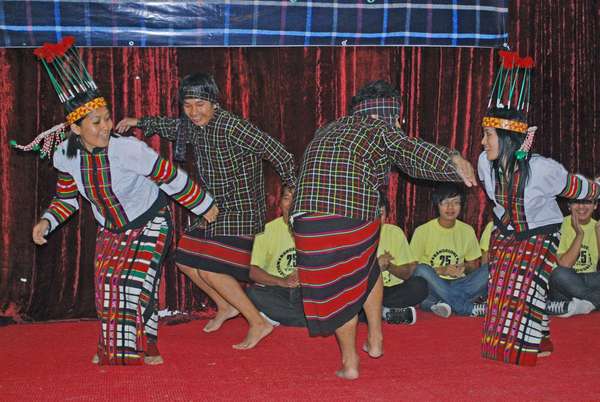 Shri Govind M Karjol, Minister of Minor Irrigation, Kannada and Culture, expressed his delight at the event and said " I am delighted that the Mizo community of North East India has organised the cultural exchange event in which both the states of Karnataka and Mizoram and participating" He welcomed the efforts of the Bangalore Mizo Association and the State Governments of Karnataka and Mizoram to bring back confidence in the people of North East.

Minister of Transport, Art and Culture, Government of Mizoram, Mr PC Zoram Sangliana who represented the Government of Mizoram in the Festival said " I firmly believe that having a cultural troupe from Mizoram jointly perform with those of Karnataka’s and entertain the people of the Garden City will go a long way in bringing social harmony and better understanding among people" He further congratulated the Bangalore Mizo Association and the Government of Karnataka in being successfully concluding this year’s Vangpui Kut.

Other dignitaries present at the festival were DG & IGP Lalrokhuma Pachuau, president of the Bangalore Mizo Festival, Lalrinpuii and leaders of various churches.

The event held at the Baldwin Boys School auditorium had several stalls serving traditional cuisines from both the states which created a truly carnival atmosphere.⊕

Increasing citizen resentment in Bengaluru over permissions being given to illegal constructions is spilling over to legal projects too.