With BMTC and KSRTC buses off the road, city commuters had a tough time today. Though BMTC said there will be adequate bus services, the scene on the ground was quite different. Nagaraj C, Chief Traffic Manager (Operations) BMTC, said, "The drivers are protesting to get their list of around 40 demands fulfilled including a hike in salary. The strike will be on for the whole day. But there are a few other drivers who are loyal and carrying on with their routine services so a few buses are functioning." 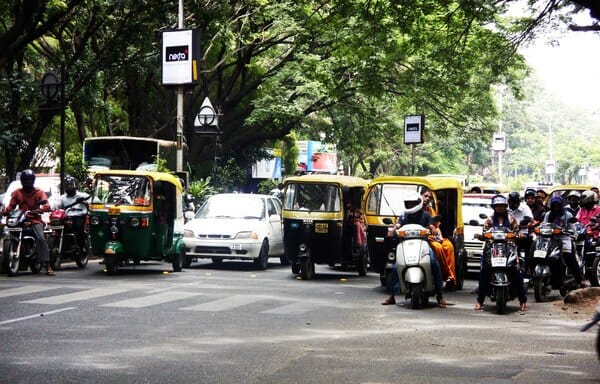 Auto drivers decided to make the most of commuter’s distress and almost everyone was asking for exorbitant fare.The commuters either had to pay up or skip work for the day.

Sunitha Krishnan, store in-charge of a garment shop in BTM layout said, "I am waiting here (Koramangala bus stop) since the last 20 minutes to go to BTM layout. No auto (driver) is ready to go for less than Rs 120. It usually costs only around Rs 30 by meter."

Swati Ramesh, an accountant with a private firm near MG road, says, "I called up my office and said that I will be working from home as the auto drivers are charging exorbitant amount and no private busses go near my office."

The auto drivers don’t consider it improper to charge a bigger sum from the commuters as they believe that people will have no other choice but to pay. They also believe that it is it is alright to charge a higher amount because they usually do not earn much.

T Siddhaiah, an auto driver, says, "Since there are no busses today, at least they will pay closer to what I am asking for. And I am not asking for a huge sum. It is just 10-20 rupees more than the usual amount."

Another auto driver on conditions of anonymity, says, "We usually ask for a higher amount as we have to bring back empty autos many time from far off places. And we earn nothing. Only today people are finding an excuse to say that we are charging more because of the BMTC strike."

Private buses save the day

A lot of private buses had their day too as a large number of commuters preferred to go by private buses instead of paying the sky high prices to the auto drivers.

Ganesan Ramamurthy K, a software engineer with a private firm on Outer Ring Road, said, "Thankfully, private bus option is available till my office so I will definitely take that. But today, all the private buses too are very crowded is this is the most convenient option for most of the people."

Kukil Bora, a media professional working in Indiranagar, says, "The (private) bus was full, so I thought of hiring an auto while going back, but immediately  dropped the plan after hearing the fare. I will again go by private bus as the price is similar to the BMTC buses." 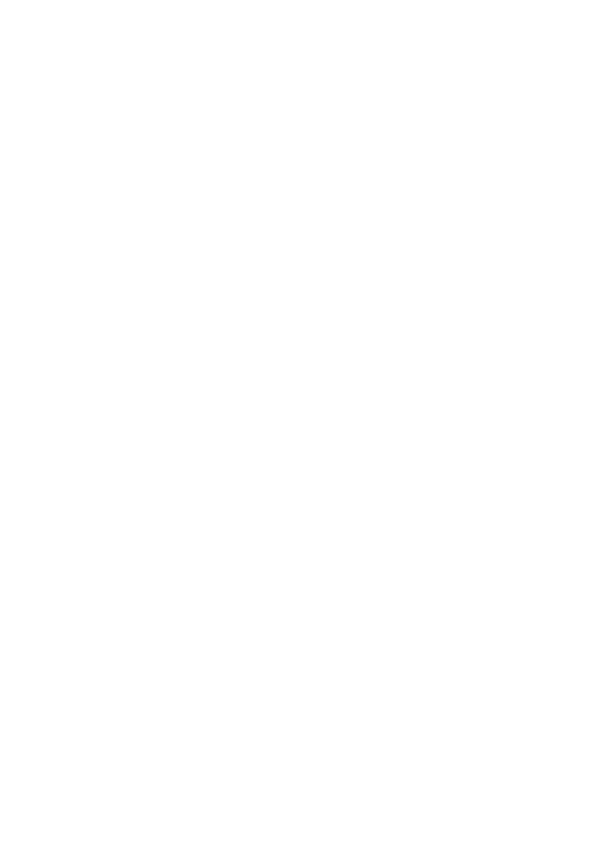 With the bus strike, some colleges too were empty. Students did not turn up for the classes and the colleges had to be closed for the day.

Akshatha Karvatkar, a student from Vemana , says, "Very few people (students) came to the college. So the lecturers asked us to leave as they thought there was no point in teaching 2-3 students in each class."

BTP to the rescue

With BMTC busses off the road, Bangalore Traffic Police has organised police vehicles to help public commute in the city with a police constable in each vehicle with a walky to ensure the safety of passengers.

BBMP has a “Forest Wing” – with 18 officers for 198 wards, no travelling allowance and little budget, the cell struggles to meet expectations. And we expect it to take care of all the city’s trees!

Residents of Sadashivanagar have submitted a representation to the Commissioner- BBMP against the proposed road widening of Sankey Road, arguing for a holistic solution to Bangalore’s traffic problems instead of using Road widening as a universal solution.

BMTF still exists and is still working. But there are less complaints made to BMTF than before. What is wrong?