On 8th September every year tens of thousands of people throng the St Mary’s Church to celebrate St Mary’s feast. This 130 year old church has been attracting devotees since its inception.

History of the church

It is said that christians from Tamil Nadu came down here during the 17th Century and built a small village, ‘Bili akki palli.’ Thus named for the white rice they cultivated and also a number of white birds were found in those rice fields.

The people, in order to practice their religion, built a hut and named it ‘Chapel of Kannakai Madha.’ Eventually this became the St Mary’s basilica that now stands in Shivajinagar.

On 8th of September 2007, Annual feast day and birthday of Mother Mary, The shrine was declared and honoured this as the Diocesan Shrine (National Shrine). 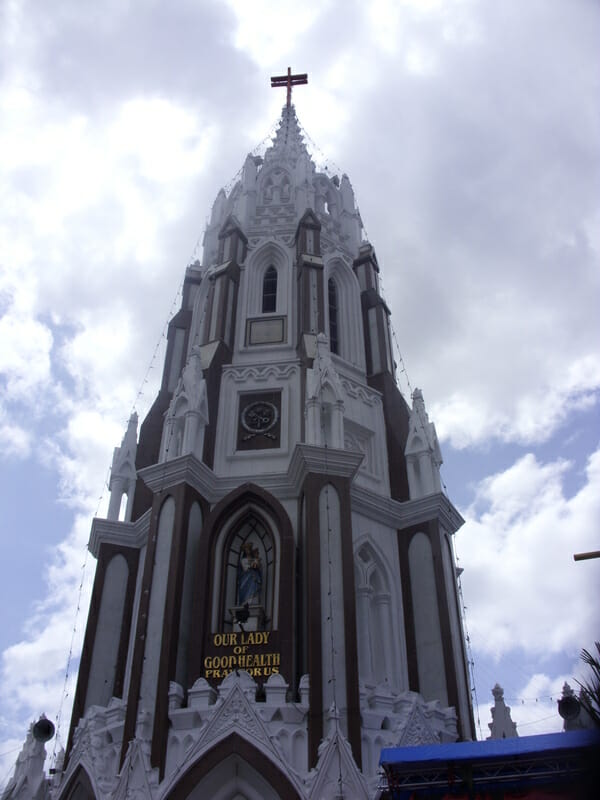 What happens at the feast

In preparation of the feast, a nine day novena is observed. The devotees gather for nine days and offer a series of prayers wearing saffron clothes.

Through the nine days a flag, symbolising the devotees hearts, are hoisted to the sounds of Ave Maria.

People gather in lakhs without any distinction of caste, creed or religion, not just from Bangalore, but also from all over India, to pay homage to Mother Mary. People flock in with lighted candles and flowers to pray and thank Mother Mary throughout the day.

In the evening, around 5 pm, a grand car procession carrying the six feet statue of Mother Mary, draped in a silk saree, with spectacular illuminations and decorations, is carried around on the streets of Shivajinagar. 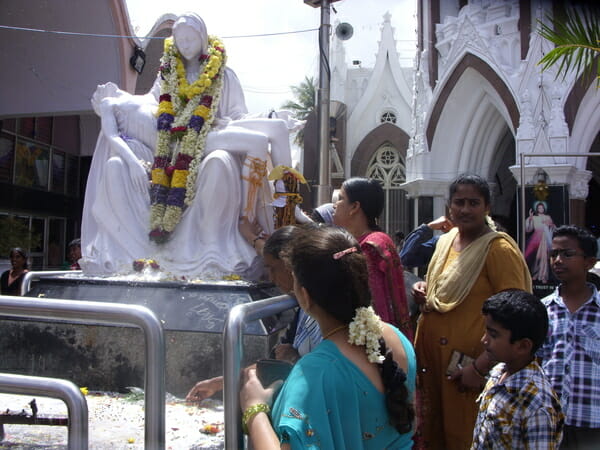 Ancy Babu J, 37, from Kerala: I am coming here for the past seven or eight years. It is really good to see the devotion of so many people coming from across the country. 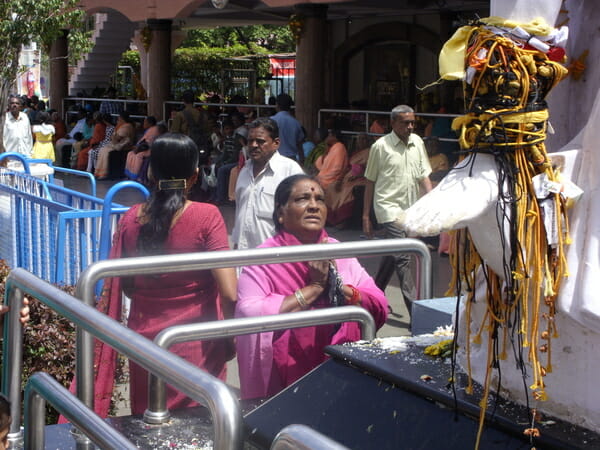 Mariamma, 49: “I have been staying here for many years and coming here at the feast every year. Despite so much crowd, there is a sense of peace in the atmosphere.” 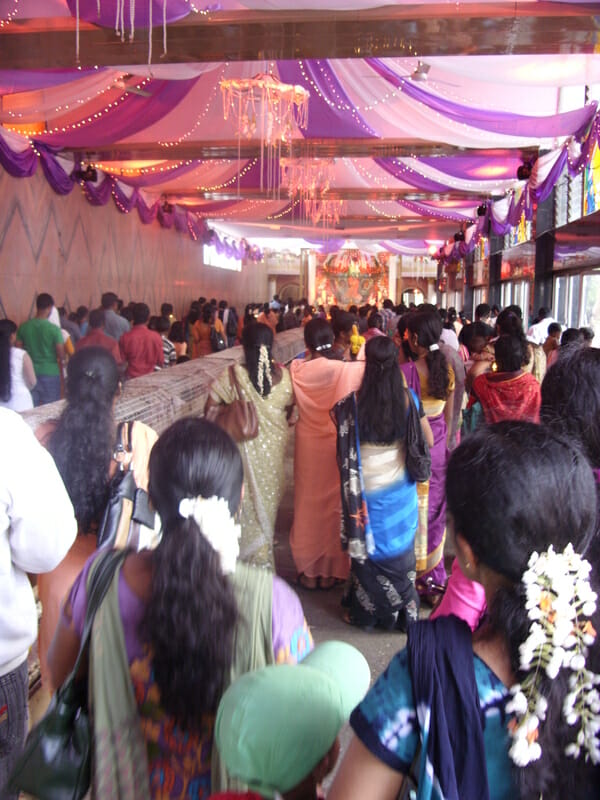 Devotees with candles and flowers at the Basilica. Pic: Anisha Nair

Startup Saturday provides a monthly platform where local entrepreneurs, professionals and students can get together around engaging talks from veterans in the startup industry.

Residents of Sadashivanagar have submitted a representation to the Commissioner- BBMP against the proposed road widening of Sankey Road, arguing for a holistic solution to Bangalore’s traffic problems instead of using Road widening as a universal solution.