The residents of Bank of Baroda Colony in JP Nagar VII Phase can now sleep peacefully, the three stone cutting units have finally shut down.

The three units had been functioning from 1988. After continuous follow ups with KSPCB officials, for over a year, the residents of Brigade Palm Springs, an apartment complex behind stone cutting units have won the battle. 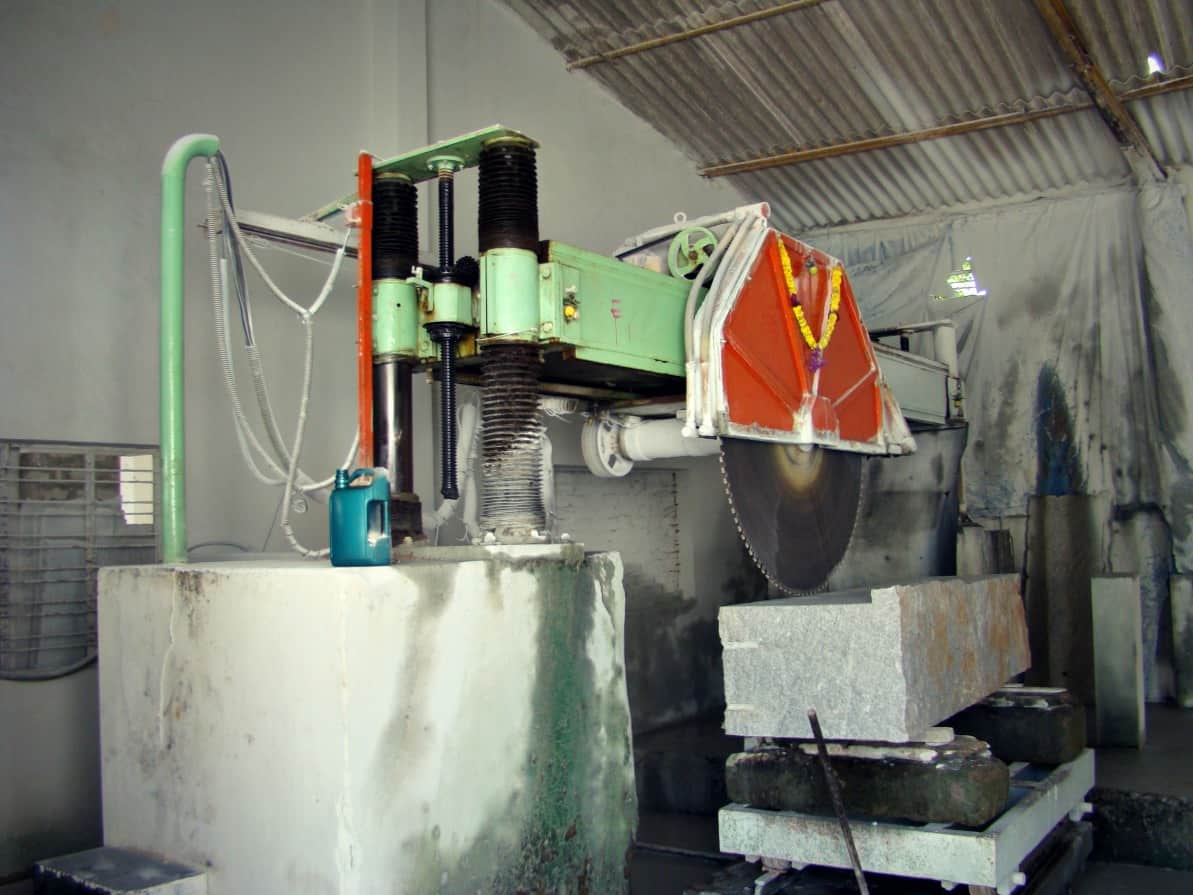 Rahul Rai, a resident of Brigade Palm Spring says, “I am happy to say that the factories seem to have been permanently closed now. The gates are locked and there has been no activity since more than a week now during the day or during night.”

The long road to clean air: Behind the court ruling on GIL’s Whitefield plant

The Supreme Court has imposed a penalty of Rs 50 lakh on Graphite India limited (GIL), calling its Whitefield plant a serious offender contributing to air pollution in the area. In the first of an in-depth two-part series, we look at the long struggle that led to the ruling.

Multi-layer nonrecyclable plastic continues to dominate waste streams. A brand audit shows the different brands that pollute, and seeks answers to the questions on producer’s responsibility.