An engineer by profession, 35-year-old Raghavendra Raju, calls himself an absolute Bangalorean who has lived across the city and knows it well. He now lives in JP Nagar. He is currently heading the marketing team at Indian Institute for Human Settlements (IIHS), Bangalore.

Raju brought paintball gaming to India with his venture Yuyutsa. Later, he sold the business, and joined another startup as part of their marketing team. 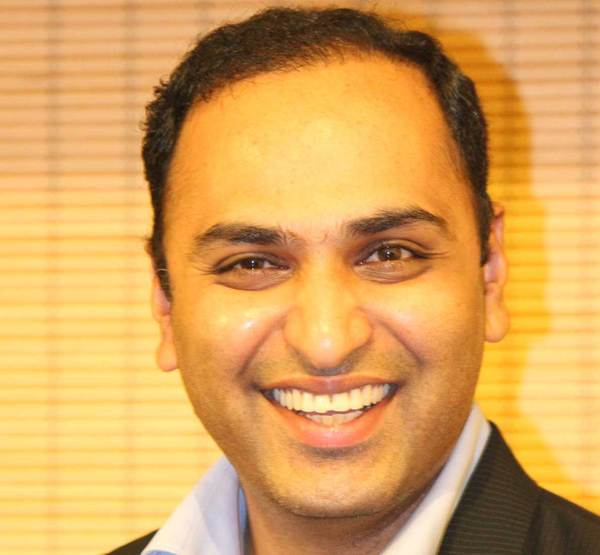 Excerpts from the interview.

Bangalore has become the paintball capital of India. Do you think there are enough arenas and coaches for the game?

Not yet! There is enough potential but the main constraint here is space. You cannot have anything inside the city and space is expensive. At the same time, travelling so far for this is also a challenge. Paintball even today is a very expensive sport across the world. So it’s going to take some time. But with the growing number of arenas and rising popularity of the game, the gaming environment is gradually improving.

How do you think the Bangalore based companies fare when it comes to team building?

A lot of corporate companies have seen the benefits of this team building exercise; the learning is a part of the game. So while having fun, you learn a lot. It shows you how to manage resources, how to build leadership skills as well as work as a team.

I don’t think India is ready for any international tournaments. This is just the beginning and we still have a long way to go.

What are your thoughts on team building activities?

And how do you think these activities help in team building?

Paintball is a simulation of war. There are guns that throw out colours. And when it hits you, you are declared out. So when you know you might die, your adrenaline starts pumping and you think of surviving. That’s when you know you have to work as a team to survive or you will be killed immediately.

How has the response been after you got paintball to Bangalore?

Tremendous! When it came to bangalore in 2005, nobody knew what it is. But after that, it has become so popular that almost all major IT and other corporate companies across India have introduced this game as a part of their team building exercise.

So how and when did the idea of paintball strike you?

The idea of paintball struck me in 2004. There was too much of workload and boredom at work. That’s when I decided to quit and open something of my own. That’s when we came across paintball and turned it into a real business model in India.

Taking in consideration the families today, what kind of games would you suggest to them?

There are a lot of games. Paintball is one when wife gets to shoot husband and vise versa. This is one. But there are a lot of other such activities. Archery, zorbing, and Bangalore is becoming a huge adventure hub. There are a lot of events happening around like cycling expeditions, camping and rock climbing.

The Gupta circulating library in Malleswaram, has been serving over three generations of readers. What makes Mr Gupta continue?