We have a lot of birds around us in the city. Some eat seeds, some fruits and some eat live prey. We’ve all seen sparrows pecking at the grain in the market areas, or seen parakeets pecking at ripe fruit…but some birds are predators.

Even in the city, we have several predators; the most common, of course, is the crow, which will often raid the nests of other birds to eat up their eggs. But there are two common birds that actually help human beings in our city….and at least one does not deserve the bad reputation it has. 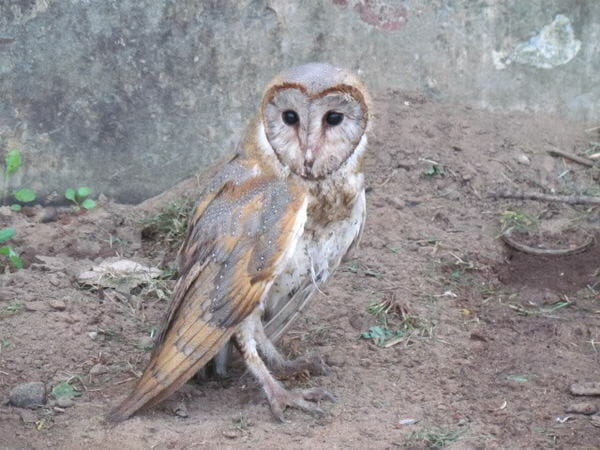 Here’s the Barn Owl. It often roosts and nests in groups near apartment buildings, or homes with gardens. For some reason, it is traditionally considered a bird of ill omen. A valid reason that many people don’t like them is that they often bring dead rats and mice, and make a very disturbing “chirring” noise all night. But have we considered why the dead rats and mice are there?

Our urban lifestyle generates a lot of trash, much of it food waste. And rodents – rats, mice, bandicoots, thrive on this trash. They live in the underground and open sewers of our city, and since many of them are rabid, they propogate disease, too.

When the population of rodents increases, Nature’s way of maintaining the balance is to get birds like the Barn Owls to the spot! These birds, which are active at night, prey upon the rodents, and actually help us stem the rising rodent population. So, they should be thought of as good omens, not bad!

Several Barn Owls hunt around my building and I love watching their noiseless flight as they swoop down upon their prey!

Another bird that controls rodents is the Shikra. 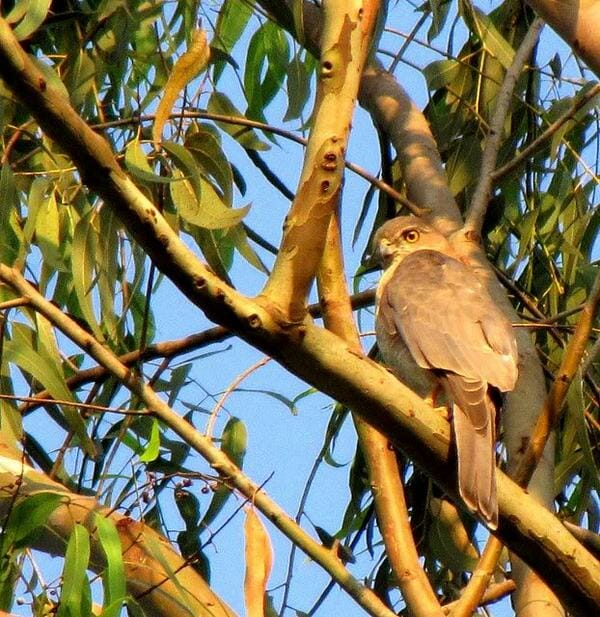 Shikras are one of the raptors that are smaller in size. They have the typical hooked beaks and sharp claws that birds of prey have. They are active at dawn or dusk, but can sometimes be seen in daylight, also, sitting quietly on the branch of a tree, or any other roost where they feel comfortable.

So…when going for a walk, especially at dawn or dusk…do look around and see if you can spot these members of the Rat Control Brigade! Yes, both of them are fairly common in Bangalore.⊕

Serving up music for 19 years

Music connoisseurs in and around BTM layout have been turning to BTM Cultural academy for their regular dose of music. Though the hub of cultural activity, the academy yearns for a space of its own.

For busy readers, start your week with a quick recap of some of the important headlines from your city last week.