Today on 5th June, a team of around 20 youngsters will celebrate World Environment Day, at Narsipura lake, in Vidyaranyapura, Bangalore North. Children from local schools will join and sing Kannada songs on nature and biodiversity. They will also plant some saplings.

Original five who grew into Pancharathna plus. Courtesy: Jayalakshmi Chatterjee

The youngsters in the age group 7-17 yrs have been working since mid-April to preserve the biodiversity of Narsipura Kere.

There were initially five children –  Viraja, Adityan, Anand, Akash and Boomika (thus Pancharatna or five gems in Sanskrit) who started to take an interest in the birds, this initial five has now grown to about 20 which is why they prefer to call themselves ‘Pancharatna Plus’.

The initiative is about spreading awareness among the youth on the importance of preserving the biodiversity at the lake. 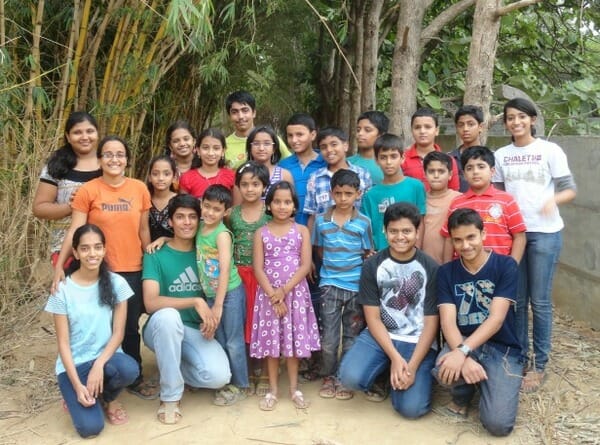 The youngsters have interacted with resident elders, forest officials, BBMP officials, contractors, corporators, etc. in their quest to save the lake. Pancharathna Plus gave a presentation at the local branch of Just Books library in April.

Karnataka Forest Department were initially responsible for this lake, BBMP is doing the actual renovation now.   The lake renovation process includes laying a jogging track all around the lake.  During the laying of this track, several trees have been sacrificed and the youngsters have been talking to all to convince them to save the remaining trees in the lake.

The youngsters have helped save clumps of bamboo with nests of birds (some migratory) and rescued turtles during the lake dredging process and handed over to BBMP Wildlife volunteers.

Government officials support the youngsters especially in view of a recent Karnataka court order against felling of bamboo. 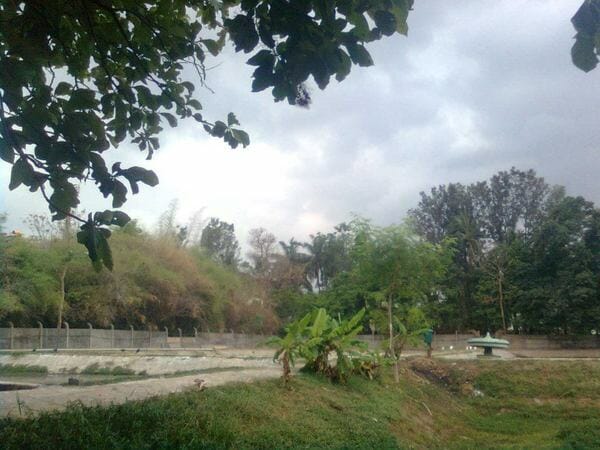 The Governor of Karnataka, Hans Raj Bhardwaj sent a letter appreciating the efforts of Pancharatna Plus to help make Narsipura lake a model lake of Bangalore city. The city’s well known ornithologist, Dr Subbu Subramanya is making the tree plantation plan which, when implemented, is expected to attract maximum number of birds and insects.

The President, BEL Residents’ Welfare Association has agreed to implement this plan. In time, the Pancharatna Plus want Vidyaranyapura to become one of the most eco-friendly neighbourhood where all living beings are treated with respect.⊕

About Jayalakshmi Chatterjee 1 Article
The author has not yet added any personal or biographical info to her or his author profile.

Bring back the bins

Can’t someone design an indigenous trash bin, perhaps even one that will beep a loud message to passers by – to “put it in the bin” (in Kannada of course — thottiyalli haaki). How about it, lads?