Vibrant colours, sublime themes, the horse as a symbol of power – these were some of the aspects that stood out in 4 Strokes, an exhibition of paintings by four young Bangalore based artists. On display from 10th to 15th May at the Karnataka Chitrakala Parishath (CKP), the well known school of art on Kumarakrupa road, these works brought out varied interpretations of the subconscious and the visible. 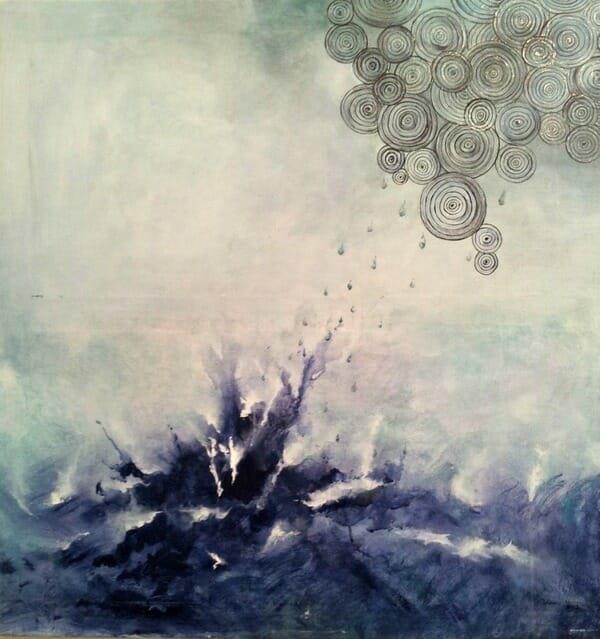 Sahan Sarvi has a full time job and growing family but art is still her priority. Her work portrays nature in an aesthetic and realistic manner. Sarvi also is a professional counsellor and a self-taught accessories designer. This is incidentally her first gallery exhibition. 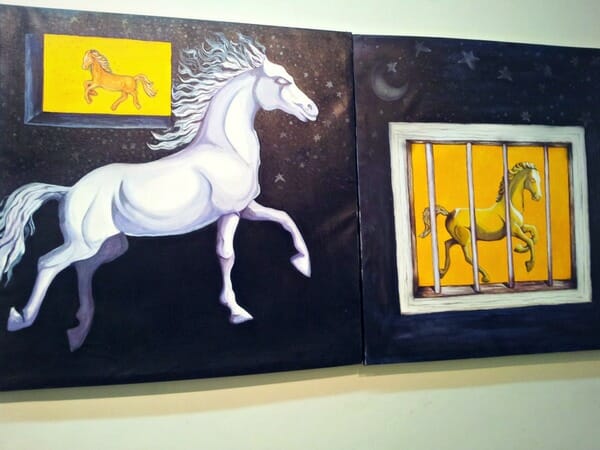 On the other hand, Sripad Kulkarni who is a graduate in painting from CKP has held solo and group shows previously. He has used bright hues to depict fish, horses and winged women in his own style and usually signs with his pseudonym Vishnu. “For me, painting and changing my name is also about getting rid of my ego”, he revealed. 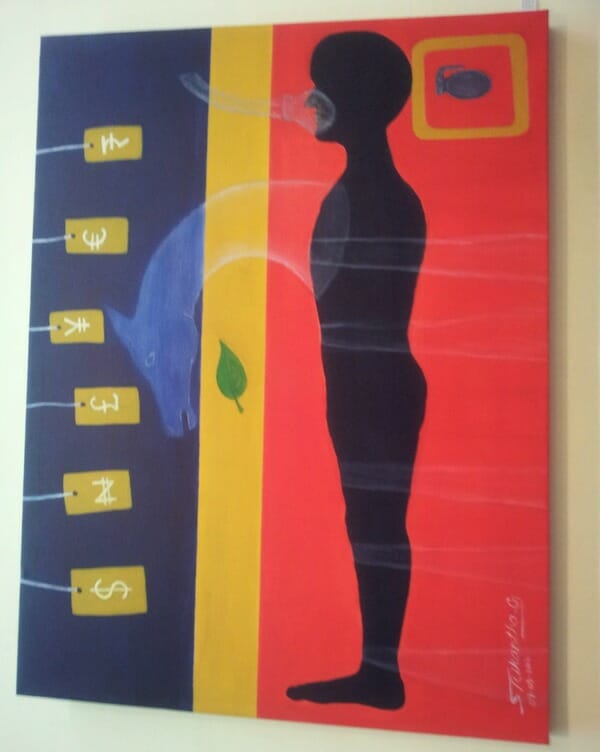 Sunitha Naidu, another among the participating artists has expressed the inner and outer being of a woman in an intriguing manner. Having completed her diploma in painting from the Ken School of Art located in the city in 2001, she spent six years in Mumbai before returning home in 2008.

Srikantha Ganachar who studied Visual Art in Gulbarga has given vent to the idea that the quest for money and power can have an adverse impact on the human soul and the environment.⊕

Krishna Byregowda, a candidate for the upcoming Lok Sabha elections from Bangalore South, responded to questions from Smart Vote.

The Raman Effect on Indian Institute of Science

Part 2 of the series exploring Sir CV Raman’s legacy: Raman takes over the reins of IISc. He soon invites Max Born to Bengaluru. He also initiates other reforms, setting off a chain of events that eventually cost him the directorship.