It is common to see familiar faces at Indian classical music concerts. But it was not familiarity that made me take note of this elderly gentleman. It was clear he was no ordinary rasika. He always sat at the first row with two other familiar faces. He would request specific ragas as is expected of any rasika. But what was unique, was that he was able to recall when that particular raga was sung previously, by which particular artist, at which sabha or when it was sung for the first time by the particular artist. This is what sets apart 81-year-old Devanahalli Rama Rao Badarinath from other sangeetha rasikas. 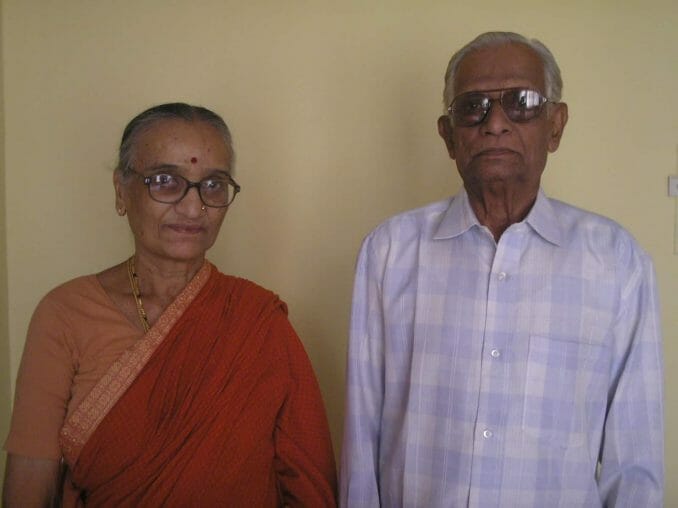 Badarinath lives in Malleswaram with his wife, D B Shantala and daughter Chandrika. His other daughter Sumana lives in Hosur with her husband. Both of them are Veena players; music binds the entire family.

He believes that music keeps his spirits high. "Music is so therapeutic. I have no ailment till today and am able to attend almost all programmes, whether of young children at Guru Purnima programmes or of upcoming junior artists or of the music giants, both Hindustani and Carnatic", says Badarinath energetically.

Badarinath, an automobile engineer by profession, worked in various capacities in different organisations and retired as the Principal of SJ Polytechnic College.

Though not trained in music, Badarinath has taught himself the nuances of classical music by regularly attending concerts. "Those days, we did not even have a radio at home. In 1947, Malleshwaram Sangeetha Sabha was established and I started attending all its programmes regularly, as it was free. My mother too was an ardent fan of many musicians and used to accompany me," he remembers. He adds that he got interested in Hindustani music after he heard Pandit Vinayak Torvi’s Hindustani music back in 1982.

"I met Aden, a Canadian settled in Bangalore in one of the programmes of Bharatiya Vidya Bhavan about 15 years ago. Dr. Katti, Aden and I, attend almost all music programmes of Bangalore. Late M P Rao was also our regular mate, whom I miss these days", says Badarinath.

He got keener interest thanks to all these music lovers and many others like Dr Vyasaraj Katti, who also happens to be his family doctor. Katti used to organise music baitaks every Thursday in his house at Havanur Extn, Hesaraghatta. Once Badarinath mused to his friend, that though there were ragas Suryakauns and Chandrakauns in Hindustani, there was nothing relating to the stars. This inspired Katti to compose a raga called Tarakauns.

Katti has even composed a raga in Badarinath’s honour and called it ‘Badariya bihag’. The raga is yet to be staged. Badarinath talks of Katti and his other musician friends with great fondness.

"I bow to him for his great knowledge of music. He has composed and sung theme songs for nearly 150 ragas," he says of Katti. He fondly recollects the contributions of Lalith Jaya Rao and Late M P Rao, Founder Secretary of Bangalore Sangeeth Sabha and a social activist, to the field of music.

His knowledge is all compiled 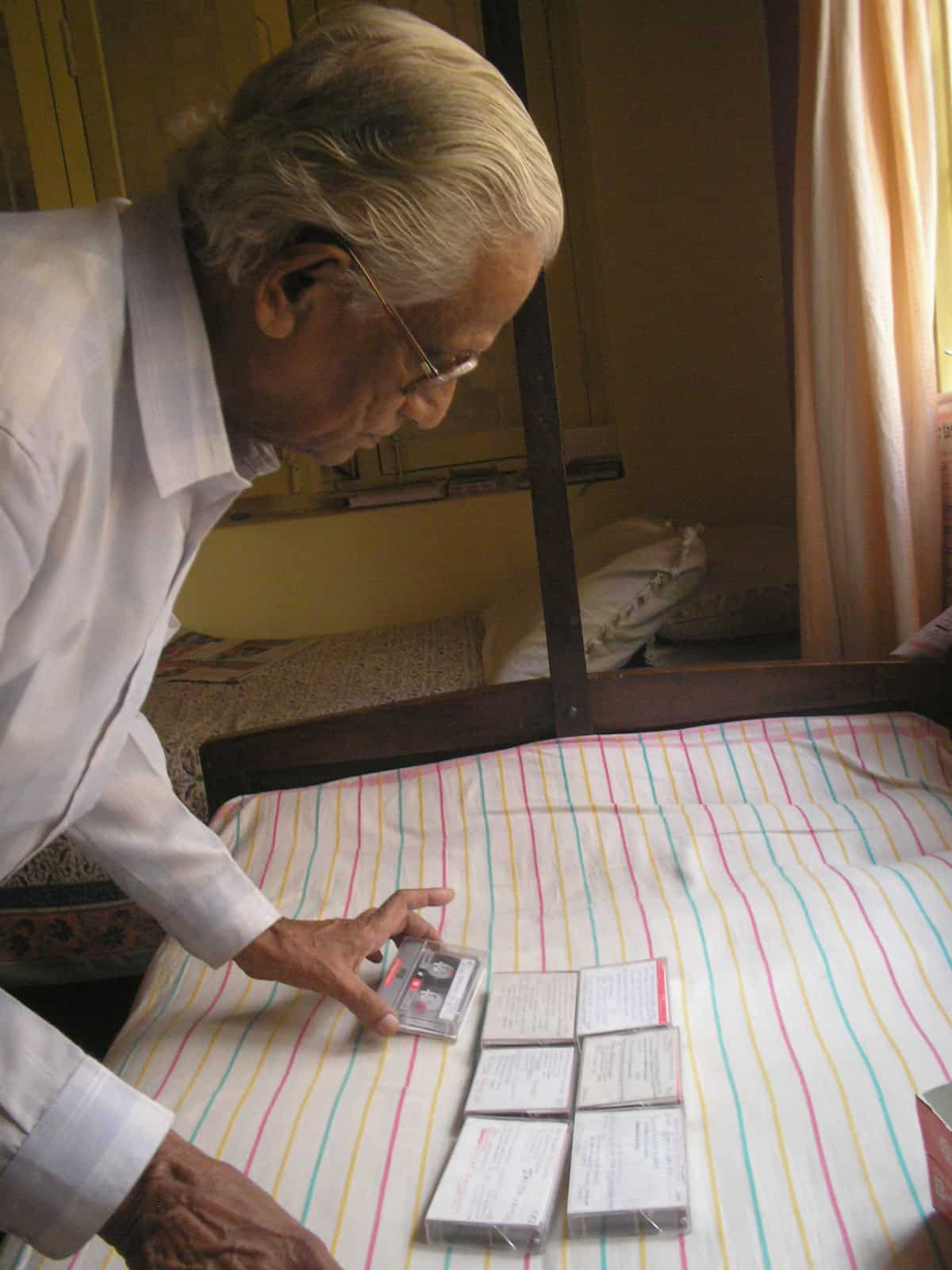 "Sri Narayana Prasad, Founder President of Bangalore Sangeeth Sabha, who was a vocalist and harmonium artist, inspired me and assisted me in compiling this information. Did you know most of these thats had 29 ragas under them?" he asks.

Similarly, he has compiled a list of very rare Ragas like saavani kedar, deepak kedar, nat bilaval, jaladar kedar, kedar nat, list of all Gandharva awardees, list of eminent music organisations of India (around 250), list of various Gharaanas and the artists attached to them right from their founders, list of mixed Gharaanas and the artists attached to them, list of about 89 common ragas sung in Hindustani style but originated from Carnatic ragas and so on.

Right now, he is compiling a list of Tansen title awardees. He has around 600 live recordings and he goes to sleep only after listening to one of these every night. He is shortly handing over a collection of 75 ragas sung by Pandit Parameshwara Hegde, which Hegde plans to release as a CD.⊕

Jaaga is now looking for a small piece of land of about 2000sq. ft. or more to move to.

A fun way to learn with Booky Bob

This Children’s Day saw the launch of a unique library to promote healthy and effective reading habits among the children of south Bangalore.

BKF has been a source of hope, to many looking for affordable dialysis and renal health care. An interview with founder-trustee P Srinivas.