Situated beside the Ramanjaneya Temple in Hanumantha Nagar, this auditorium was gathering dust until three years ago. Today, it is a sought after auditorium for theatre groups. 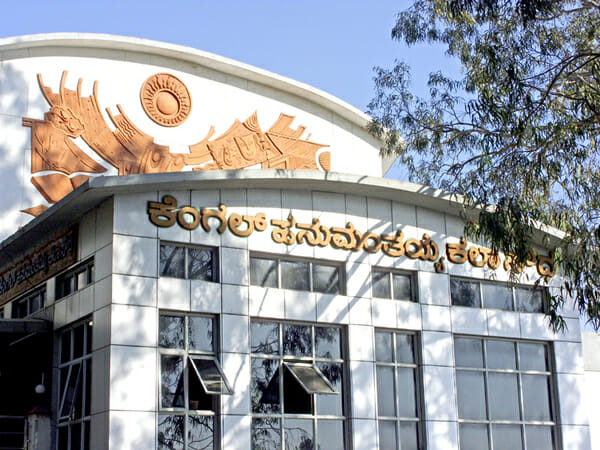 A few years ago, P D Sathish Chandra, actor and a part of the theatre group Pradarshana Kala Samsthe (Pra.Ka.Sam.), a non-profit arm unit of Fourth Corner communication consultants, was looking out for a theatre. He had six plays in the pipeline, and needed an auditorium.

He then spotted an auditorium built by the BBMP, which was in a bad state, in Hanumantha Nagar. He got BBMP to lease the auditorium to his company and got it restored. And there began the journey of Kengal Hanumanthaiah Kala Soudha, known as KH Kala Soudha.

Satish Chandra, who has always been interested in the technical aspects of hosting a play, says, “I give more importance to lighting, props, sound, costume and the sets. So, I have made sure Kala Soudha is technically sound.”

"It was totally in ruins. It was surprising that nobody cared about it," says Sathish Chandra, now the Director of Kala Soudha.

In three years, the rejuvenated Kala Soudha has hosted around 600-700 shows.

"In the beginning, we had very few bookings. It started with 6 to 7 shows a month, but it slowly picked up," says R Kumaraswamy, Manager, K H Kala Soudha. 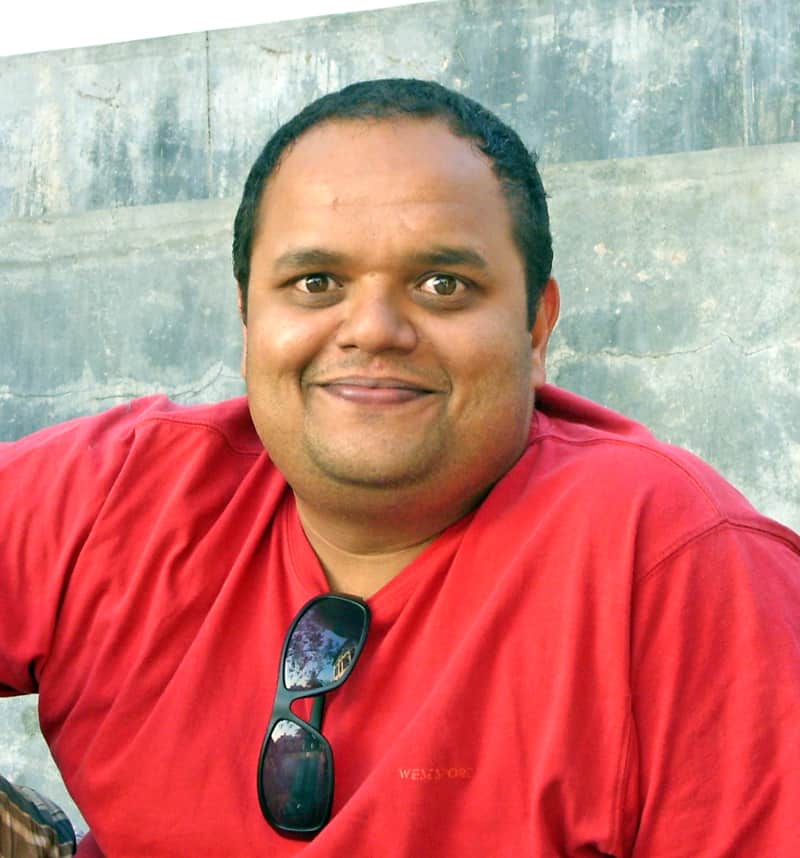 "Most theatre spaces in the city ask for a lot of details before allowing a group to perform. They ask about their experience, the number of times they have performed on stage etc." says Sathish Chandra, explaining the difficulties faced by amateur groups.

He adds that Kala Soudha’s main aim is to give opportunities to amateur groups.

"It is a good option for amateur groups, they just have to come and book a show," says Rangaraj Bhattacharya, Founder, WeMove Theatre. The 5-year-old group has performed 11 shows of the play ‘Malgudi Dayz’ at Kala Soudha. ⊕

If I drop everything and rush there, will he come back to life?

She actually lived Bhagavadgeeta-style, with an uncompromising attitude towards work. While trying to trace the story of a domestic helper, the author also chronicles the memoirs of the lost Bengaluru.

Rajya Sabha MP Rajeev Chandrasekhar, convenor of the ABIDe task force for Bengaluru, has sent a letter to Chief Minister B S Yeddyurappa indicating he has been left with no option but to resign.