The 4th edition of the Bengaluru International Film Festival (BIFFES) concluded on December 22, 2011. Like with previous events, BIFFES brought the best of international world cinema to the city. But unlike in the past, this year it routinely ran to full houses, with venues like Lido Mall even accommodating audience members on the floor because seats were all full. With screening venues spread out from Bangalore East to Bangalore South, the fourth BIFFES was more inclusive than past editions. 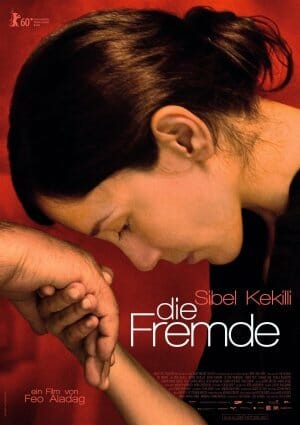 Movie: When We Leave
Pic:Wikipedia

Using a combination of traditional media and social networking sites, the organisers generated the right amount of publicity around the event.  But while pamphlets and other festival literature routinely ran out, the festival proceeded without major hiccups. Most importantly, in a culture frequently prone to delays, it almost always ran on schedule.

Opening the festival was the South African film Lucky. A tale of the meeting between two cultures that goes beyond transient barriers of language, the film set the tone for the festival that saw the confluence of global cinematic themes and style. The film directed by Avie Luthra follows a ten-year-old Zulu child Lucky’s (Sihle Dlamini) search to find his father. Along the way, the boy forges an unusual friendship with an elderly Indian neighbor Padma (Jayashree Basavra). The film now becomes a commentary on friendship, youth, old age and changing nature of race relations in the new South Africa. The powerful chemistry between Sihle and Jayashree contributes to the poignancy of a well-developed, tightly scripted narrative. The film won the festival’s Best Film award, with city actor Jayashree onstage to receive the award.

Diaspora and the search for identity was also the theme in German film When we leave, which won the festival’s Best Director award. Directed by Feo Aladag, the film tells the story of a Turkish single mother Umay’s (Sibel Kekilli) search for a new life in Germany for herself and her son. Traditional Turkish beliefs of culture, honour and idea of family play out against contemporary Germany even as the film hurtles to its heart wrenching climax. The interplay of cultures, backed by powerful performances and a skilled director’s hand make for compelling cinema. Along with Kofta (from the Netherlands) this film also pointed to the new influence of the Turkish diaspora in European cinematic narratives. 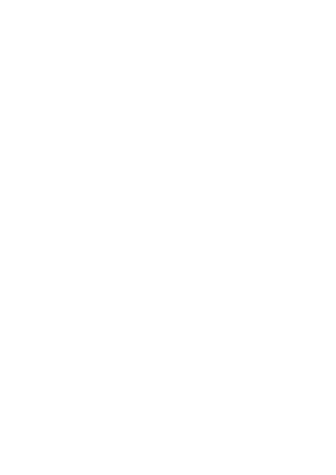 As in film festivals the word over, Iranian cinema continues to make its presence felt. At the Bengaluru Festival, Asghar Farhadi’s About Elly attracted attention. Like other contemporary Iranian films, the film uses an abstract narrative style uncover societal dilemmas and raise deeper questions. But Asghar’s film stands apart for its finely crafted narrative that also draws the audience in to the development of action.  About Elly makes you think, while also leaving you wondering about how this film will end.

With films from across the world, the Cinema of the World category gave the festival its depth. This section included films that covered a range from mainstream Hollywood cinema to realistic contemporary European cinema.

Another powerful thread was the political cinema screened as part of the festival. Representing this cinema was Australian film Mao’s Last Dancer that follows a ballet dancer’s search for excellence to explore the individual’s search for personal and creative liberty in the People’s Republic of China. Other political cinema like Israeli film Lemon Tree drew attention to the complex multiple-layered human dimensions of the Israeli-Palestinian conflict in Gaza.

For those drawn to vintage cinema, a continuous track of Indian and international film classics were always being screened at Suchitra Film Society. Amongst the Franz Osten classics under this section was the 1936 classic Achhut Kanya, sourced from the National Film Archives of India. Along with other well-known classics like Charlie Chaplain’s Modern Times, they once again demonstrated that history in its own way always remains contemporary. 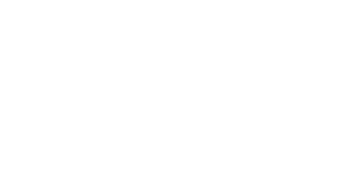 While venues like Suchitra Film Society, Inox-J P Nagar, GM Rejoyz and Sulochana Hall did have audiences in attendance, it was Lido that had the best draw. With the four screens here running festival films, audiences had the best choice of films at one venue, making the fourth edition of the Bengaluru film festival logistically easier than previous events. This played a role in the participation of over 3,500 delegates for the first time at this festival.

It is perhaps testimony to the wealth of cinema BIFFES brought to the screen that the week’s subsequent new movie releases at Lido, both from Hollywood and Bollywood, now seemed like pedestrian fare.⊕

Though the app claims to be providing 637 government services, that’s not the reality. It can make your life easy to some extent, providing BBMP complaint service, safety features, BESCOM bill payment etc.

Santhe for quirky and eclectic Bengalureans

The conformists of unique, distinctive styles of sartorial choices, art or home décor found their favourite things at the soul santhe. In its third edition, the soul santhe is catering to the quirky and off beat side of Benglauru