As a young girl growing up in Chennai (then Madras), I always enjoyed school excursions and day trips with friends and family to Mahabalipuram also referred to as Mamallapuram. En route to this seat of splendid ancient heritage of the Pallava dynasty that ruled parts of southern India, is the well known Cholamandal Artists’ Village.

It is believed to be the largest artists’ commune in this country, I remember it as a place filled with artists, craftspersons and visitors. Although Cholamandal always attracted my attention, I never got an opportunity to spend too much time there. So, meeting with and seeing the awe inspiring copper reliefs of S G Vasudev, one of the eminent artists of India who was closely associated as a founder and member of Cholamandal, was a pleasant coincidence and a memorable experience. He lived and practised his art there for over two decades.

Vasudev’s works have been on display at Kynkyny Gallery, Infrantry road, from 12th November 2011. Aptly titled RECOLLECTIONS, RECONNECTIONS, they include his early creations such as Vriksha (Tree of Life) and Maithuna (Acts of Love). Also showcased are his productions from the 1990’s, namely, She and He, Earthscapes from the start of the millennium and his latest series Rhapsody.

Each of the reliefs appears to be infused with life and can hold the viewer in a trance. In his unique style, Vasudev intersperses many of his works with animals, birds and insects amidst inanimate objects like rocks and clouds. There seems to be a union between the sky and earth, woman and man and other elements and beings. While some of the pieces may look abstract initially, they convey the personal experiences and visualizations of the artist.

The beginnings with the metal

A graduate of the Government School of Arts and Crafts, Madras (now the Government College of Fine Arts and Crafts, Chennai) Vasudev began to create pieces of art out of copper from 1975 onwards. He first started experimenting with the medium after observing a retired artisan named Kuppuswamy whom Vasudev invited to Cholamandal. 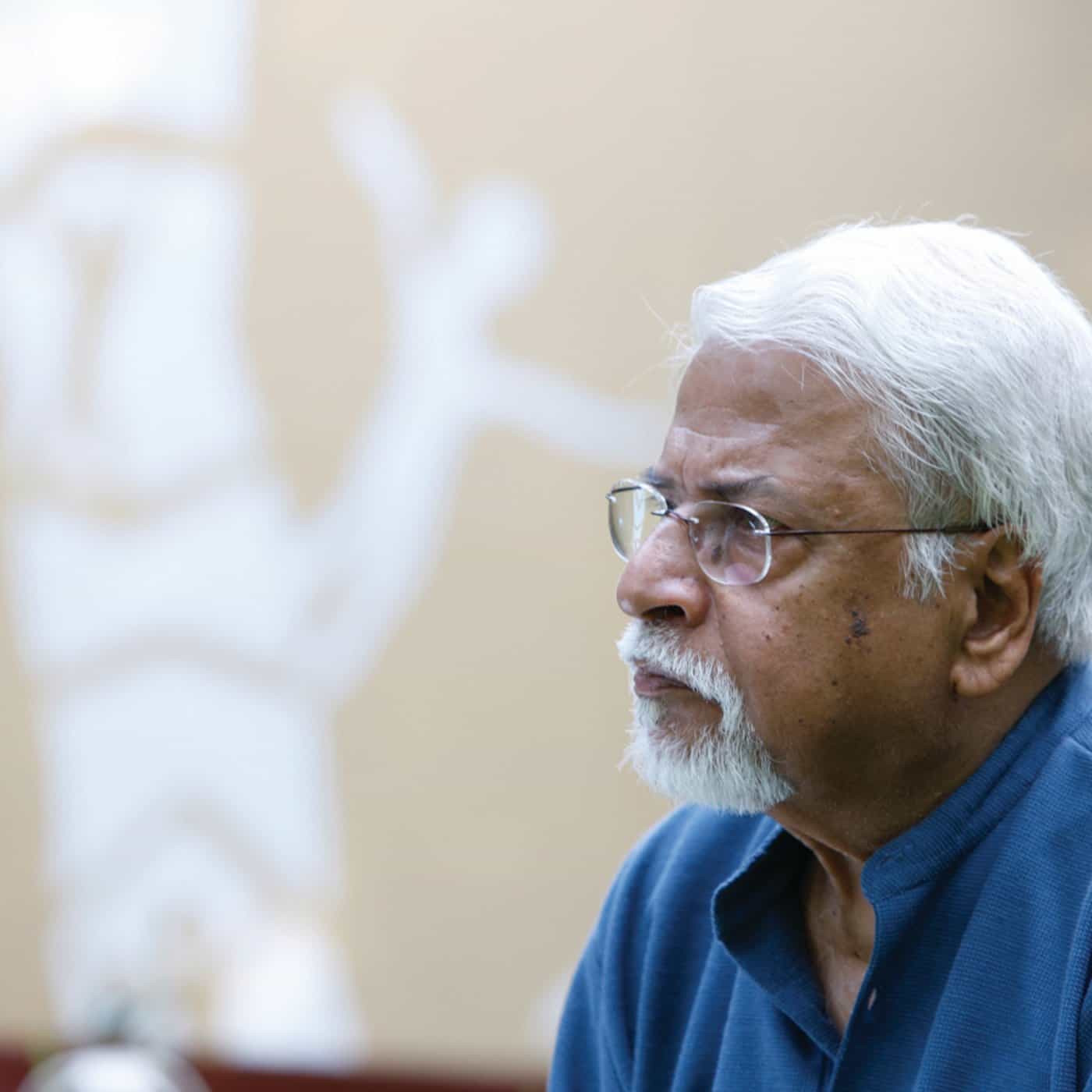 Later on, this multidimensional artist, who also draws and paints, taught the intricacies of crafting out of copper to a carpenter called Chandran. Vasudev continues to produce copper works along with Chandran. "Chandru may not be an artist. But my work is not possible without his collaboration", says Vasudev who lives and works in Bangalore now and has held exhibitions worldwide.

An unassuming gentleman, Vasudev has been known to encourage upcoming artists and artisans. When I asked him about the current activities at Cholamandal, Vasudev remarked, "Young contemporary artists are trying something new at the place. We have to wait and see what happens".

More and more groups hop on to zero waste

Working together, these communities have minimized waste, turned waste into resource and in the process, help BBMP garbage contract workers earn extra money.