In the last few months, many apartments in the city were pulled up for not operating their Sewage Treatment Plants (STPs) according to standards. Apartment associations had complained that the standards set for STPs were too stringent and that officials did not follow clear guidelines during inspection.

A guidebook released by the Karnataka State Pollution Control Board (KSPCB) on November 1st addresses these issues. The book was authored by Dr Ananth S Kodavasal, environment expert and Founder of Ecotech Engineering Consultancy.

Dr Kodavasal, in the book, has recommended that the criteria for turbidity (suspended solid) levels in treated water be relaxed. Currently, treated water is supposed to be of high quality, with maximum turbidity of 2 NTU (Nephelometric Turbidity Units).

The book recommends that the level be relaxed to 10 NTU, since even drinking water is allowed to have 10 NTU turbidity as per BIS 10500 – Indian Drinking Water Standards. Especially since treated water is used only for car washing, toilet flushing etc.

KSPCB Chairman A S Sadashivaiah says that this can be allowed since other criteria set by the guide are quite high. “During inspection, if all other critiera are found to be complied, we can tolerate turbidity level up to 10 NTU. Board had previously set stricter criteria so that there would be no psychological barrier for people to reuse treated water,” he says. 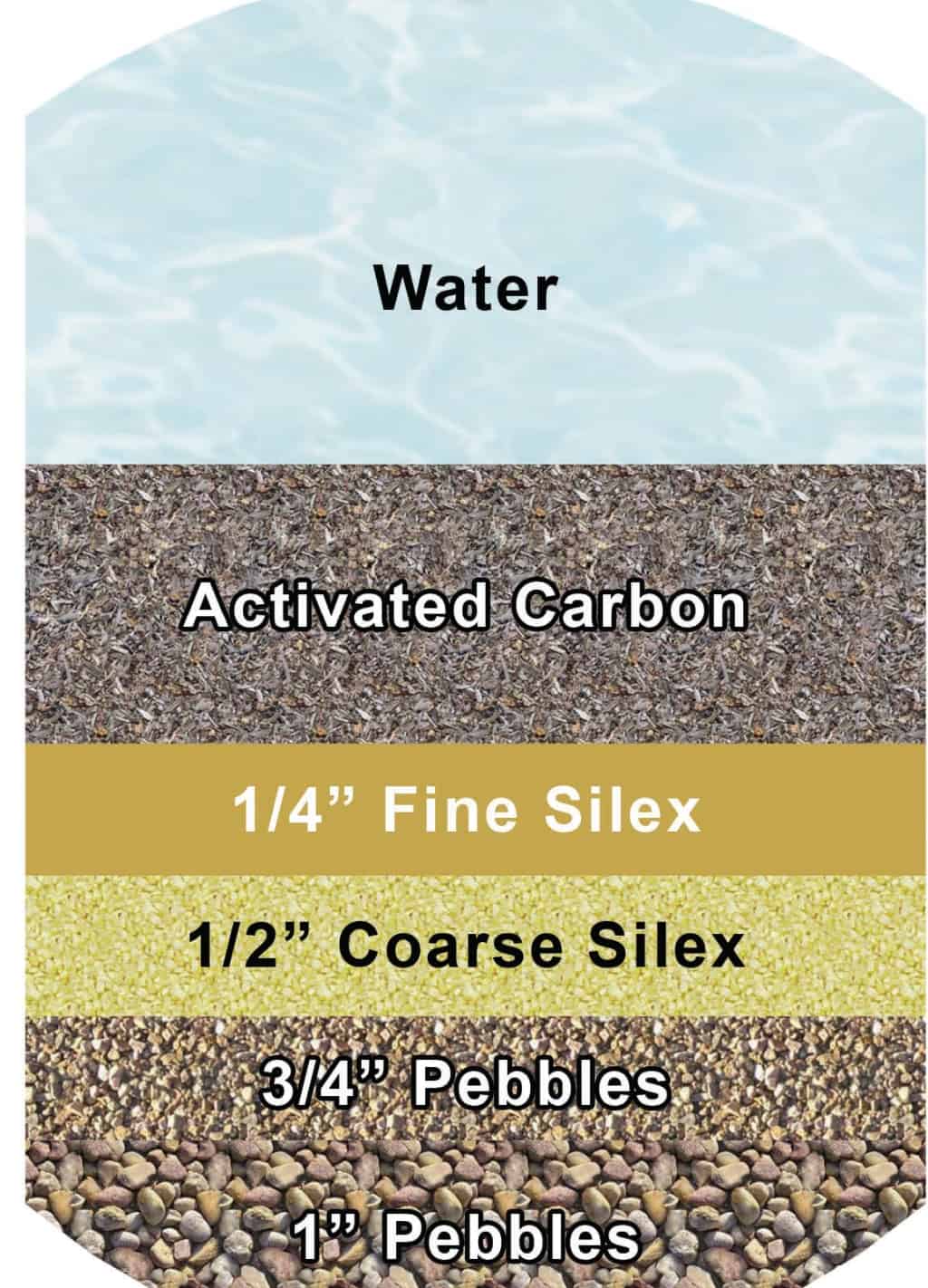 Sketch of the Actived Carbon Filter, the tertiary treatment unit in the STP, refines it in the final stage. Pic courtesy: KSPCB

The guide clearly defines the STP parameteres set by the Board. It also gives a checklist that the Board officials can follow during their inspection, which may make inspections more accountable. “We already have parameters, but they are broadly defined; different officers use different criteria during inspections. From now, this checklist will be followed,” says Sadashivaiah.

Currently inspections are mostly based on visual checking of the system rather than tests or measurements. The guide gives four methods – visual, physical measurements, performance tests and documentation check – to assess the engineering and operational efficiency of STPs.

The guide also details good practices in design, engineering and maintenance of STPs for builders who build STPs, as well as apartment owners and offices that maintain them later.It has detailed information with sketches about each unit of the STP, its functions, design, operation and maintenance.

Troubleshooting for each unit is mentioned. According to the book if these criteria are met, STPs would function 10-15 years without major repairs and at minimal cost. It encourages recycling, saying that treating one KL of water would cost only Rs 20-30, which can then be reused to prevent water scarcity. It also explains how treated water can be disinfected for reuse, and how sludge can be handled.⊕

A slum adjacent to the Malleshwaram metro station was demolished because it might create a block. Earlier in 82 houses were razed.

The ORR underpasses are badly designed, and don’t consider pedestrians’ needs. Its medians and service roads remain a mess. A frustrated commuter offers solutions. Will the authorities listen?