Kannada film director Pawan Kumar’s decision to include 12 minutes of extra scenes in his debut movie ‘Lifeu Ishtene’, starring Diganth, has run into trouble with the State Censor Board of Film Certification (CBFC). The scenes were originally part of the film certified by the censor board but were cut when the movie was released in theatres a few weeks ago. They are now being included in the screenings. The move was made to combat piracy and get more people to theatres to watch the movie. 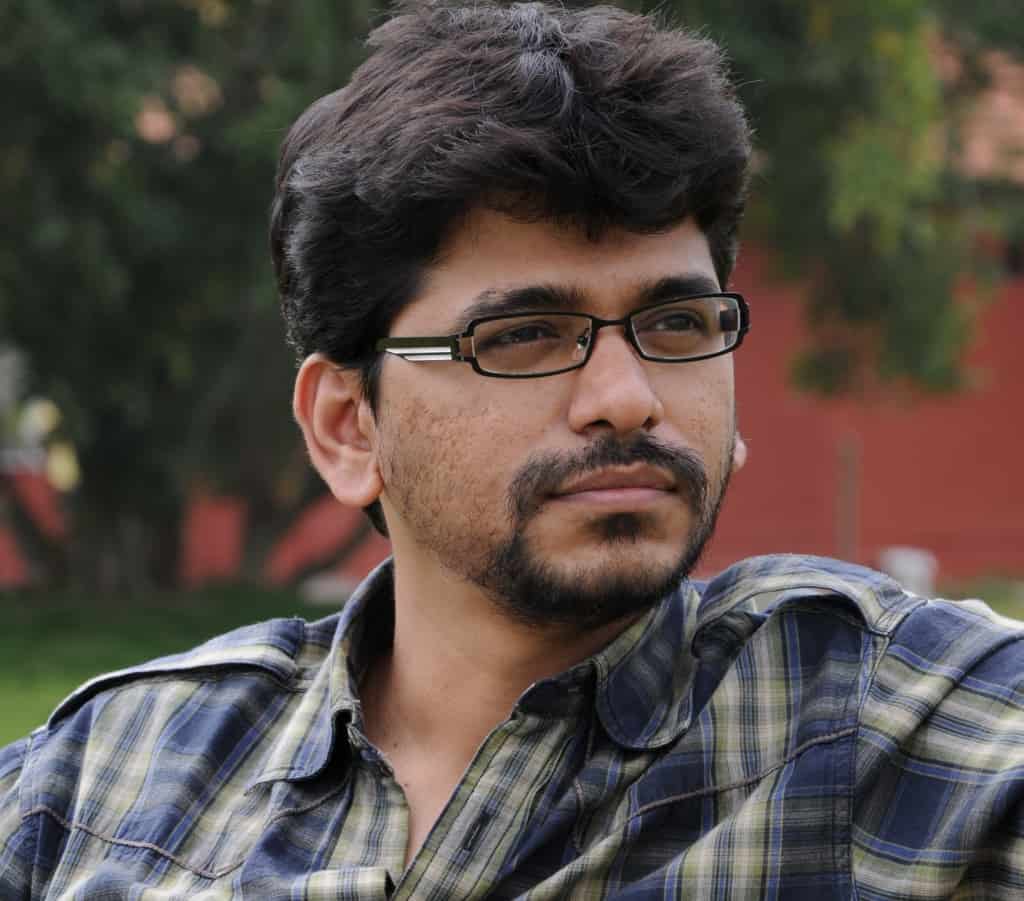 The makers did not obtain a no-objection-certificate from the board before they deleted the scenes, in the first release. A criminal case has been filed by the board against the producers and exhibitors.

An apology letter was given to K Nagaraja, IAS officer and Regional Officer, of CBFC by Pawan Kumar and the producers, last week. "When there is a violation in the Ciematograph Act, it is an offence against the State. There is no question of me forgiving the violations," says Nagaraja.

Pawan does not deny that a violation was committed. "We did not know about the rule and if we did, would we have publicised it? It is an honest mistake" he says. He adds that deleting scenes before a release and including them later, is a common industry practice and they are being unfairly targeted because of a previous issue with the concerned officer. "We will make our case in the court and are ready to face the consequences," he says. Earlier the censor board had objected to the use of the word ‘sucker’ in the film’s tag line and the word had to be removed from the posters and the film.

Active Bangalore is a programme that is broadcast every Thursday. In this episode, RJ Vijaya speaks with Yashaswini Sharma who shares some facts about the architecture of some of Bengaluru’s old temples like Old temples

The Whitefield route needs more buses. With safety and cost in mind, commuters are petitioning that the BMTC increase the number of non-AC buses plying on the ITPL-Majestic route.