We, the grieving family of Arjun Hari Nair, are writing to set the record straight. My brother, was killed in a hit and run incident at Mekhri Circle. Nothing hurts a family that the suffering and death of a family member could have been prevented and unfortunately, we have confirmation from various sources including the police that his death was not instantaneous. 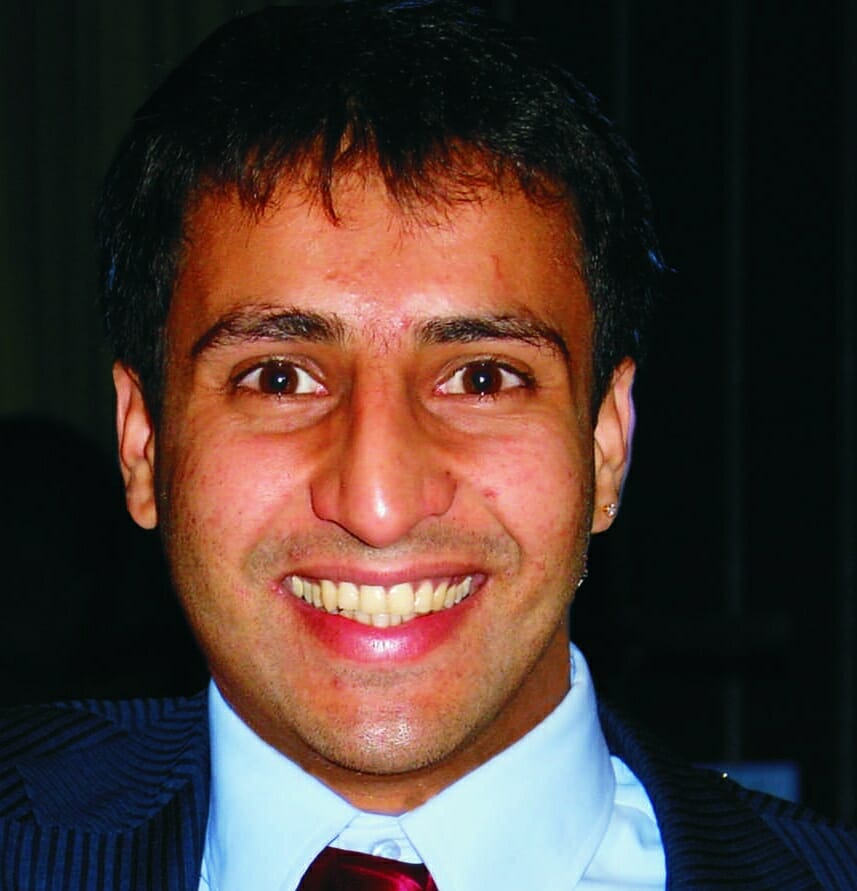 Arjun was a young businessman who was killed in a hit and run case, last month. Pic Courtesy: Mrinalini Nair

On Thursday morning, September 15th, Arjun Hair Nair, 28 years old, left a friend’s house in Sadashivanagar, and was looking for an auto to go back home to Koramangala when he was hit a by a high speed Logan driven by rash KSTDC taxi driver Dasharath Singh (49). Neither Singh nor Mr. Kiran (42) on IBM duty, the passenger, stopped to check on or help Arjun. Neither did they call the police or any ambulance service. Instead, they just drove away.

Arjun struggled for his life and bled to death as passerby cars did not stop to assist. Finally, an hour later, an ambulance arrived to get Arjun medical care, but it was too late and Arjun passed away before he reached the hospital. In a press conference, Police Commissioner B.G. Jyothi Prakash Mirji confirmed that Arjun would have survived if Singh the highly educated passenger Mr. Kiran of IBM had taken him to the hospital.

The loss of a young talented life is a sad event at any time. But, when the loss could have been prevented, it adds a new dimension to the loss. It also raises some uncomfortable questions about the society we live in. 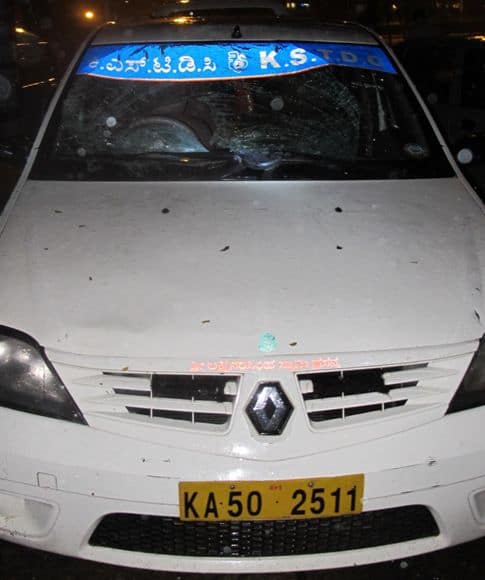 The car involved in the hit and run case. Pic courtesy: Mrinalini Nair/BTP

Criminal law assumes no intention on the part of the driver in such cases. That may be true in respect of the cause of the accident, but if you then do not stop the car to check on the victim when impact occurred at high speed, as it did in this instance, can we assume intention in respect of the consequences of that accident? What are the obligations of the passenger?

In this case, Mr. Kiran is an educated, affluent IBM employee who was returning from a business trip to Europe. Can we not expect someone of his education and background to stop and help a victim to the nearest hospital? Or to at least call emergency services to alert them of the incident? And what about all those people who drove past Arjun while he struggled for his life – was it too much to ask for them to stop and help an injured man? What about KSTDC, do they walk away blameless for this accident? According to recent reports, the number of road accidents this year alone is 3,500 and rising.

The driver Mr. Singh is currently out on bail and Mr. Kiran yet to be charge-sheeted / arrested.

Arjun was a young businessman with a beautiful mind and a compassionate soul. The grandson of Padmabhushan K.P.P. Nambiar, he had an excellent academic record at each institution he studied at including Mallya Aditi International School, the prestigious Shrewsbury school in England UK, and at Bentley University in Boston. Arjun, a US Citizen but lifetime Bangalorean, was currently working at a private manufacturing company in Bangalore city.

About Mrinalini Nair 1 Article
The author has not yet added any personal or biographical info to her or his author profile.

While the world celebrates womanhood, what to do the men think about it?

Where were you, madam?

Can we really blame the government when they pass laws to convert residential areas into commercial hubs?

Well I have been ‘Bangalored’ by my Broadband service provider in the so called silicon valley of India.