While BMTC has started some good initiatives like introducing new routes and Bus Day, there was a huge blow to the corporation – rise in diesel rates by Rs 3 per litre. Immediately BMTC announced a bus fare increase – was this hike seriously necessary? 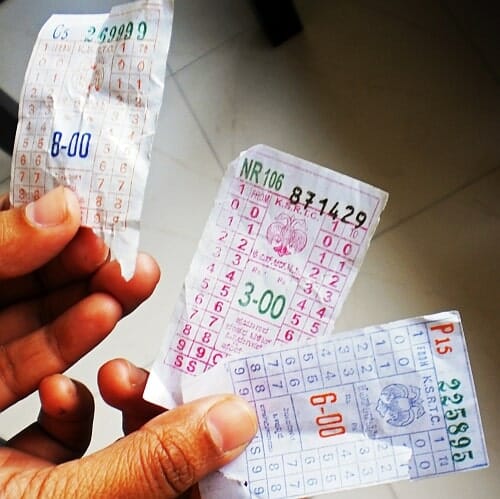 The diesel fares rose by Rs 3. An average BMTC bus gives about 4 km/litre and some new ones go up to  5 km/litre. That means an average increase of about 75 paise per kilometre. The number of passengers travelling in a bus averages 40-45, meaning there is absolutely just less than 2 paisa increase per passenger. But BMTC  has increased the fare by Rs 1 per kilometre on average which means it has just increased BMTC’s profit per passenger.

Volvo buses were supposed to be incurring losses in the beginning; now they are breaking even. Tech parks like Manyata and associations like ORRCA have started hiring them too which means there is assured revenue there too.

Now where does BMTC use the revenue-apart from regular administrative expenses?

1. Replacement/procurement of buses – this wasn’t done last year according to news reports; In earlier years, JNNURM funds were used for buying new vehicles.

3. School concessional passes are subsidised by Government – BMTC’s website says this is not taken into consideration in financial statement.
BMTC has failed to look at the following aspects.

* Day passes and other passes- It was a good initiative by BMTC, but there is a catch here. Even if you need to change just two buses, you are forced to use a day pass because the ticket fares are so high. These also encourages illegal re-use of day pass tickets. This is cutting down BMTC’s revenue.

* The ticket rates for first few stages have jumped by `2. If a person has to shell out `8 for travelling 3 kms, a two-wheeler becomes a cheaper option. People may even prefer to walk the distance, and others may team up to take an auto. These are going to be revenue losses for BMTC.

* The scheduling of depot trips is not proper. Buses often run empty to the depot from the nearest bus stop, meaning diesel is consumed but there is no revenue. This is generally noticeable in afternoons. Additionally there are only four depots that handle Volvos, so these buses often have to travel long distances from the last stop to the depot.

When a vast public service organisation like the railways has not raised the fares, why is BMTC doing so? With already high fares, where is all the revenue going? ⊕

About Siddharth S 8 Articles
The author has not yet added any personal or biographical info to her or his author profile.

Hamsa Ravikiran recounts how a dreadful roadside spot got converted to a clean and green garden.

A success story of lake rejuvenation