Swish! A tennis racket swings through the air and hits the ball with a thud. On the other side of the net, an 11-year-old retaliates with lightning speed. Shivani’s smallness does not prepare you to expect the energy with which she strikes, which lands the ball at the edge of the field, escaping her opponent and bouncing hard against the fence.

"Yes!" she says to herself. 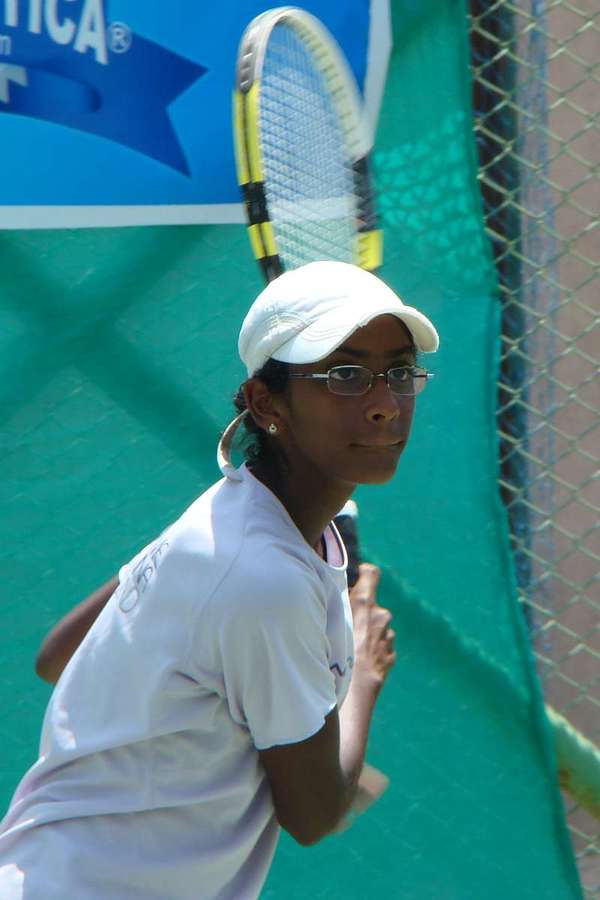 At the core of one’s heart is the determination to win. Pic: Maitri Vasudev.

The first week of May 2011 was an exciting one for young tennis champions in Bangalore. The All India Tennis Association (AITA) Talent Series hosted by Fusion Athletica (an organisation which hosts sports and athletic events) in Rajiv Gandhi Stadium, Hanumanthanagar, saw children ranging from ages 11 to 16 at their best, playing for the Under-14 and Under-16 girls and boys singles and doubles trophies.

The talent series is the bottommost level – the first step towards becoming a national champion. Anybody can enroll, from a beginner to a Nationals player. After a qualifying round, a normal tennis tournament ensues, ending with the quarterfinals, semi-finals and then finals. At each level of elimination the players acquire a certain number of points – the winner is awarded with 15. They submit their respective points to the AITA and obtain national level ranks. After this, they move on to the next levels: championship series, super series, national series, and finally, the Nationals.

This tournament, which began with qualifying rounds on April 30 and May 1, took off with the main matches from Monday, May 2, with 32 players all in all. While some players like Anthony Savio – who won the Boys Under-16 singles against S Kishen and Boys Under-16 doubles with S Kishen – were playing for the nth time (this was Anthony’s 30th trophy) others like Prajna Nagaraj, who secured both the Under-14 and Under-16 girls’ singles, were first timers.

15-year-old Anthony studies in Delhi Public School. He has been playing since the past four years. He did not drop a game until he came to the finals in this tournament. He has future plans of making it to the International Tennis Federation (ITF) juniors and harbours dreams of the Davis Cup (the premier international team event in men’s tennis.) 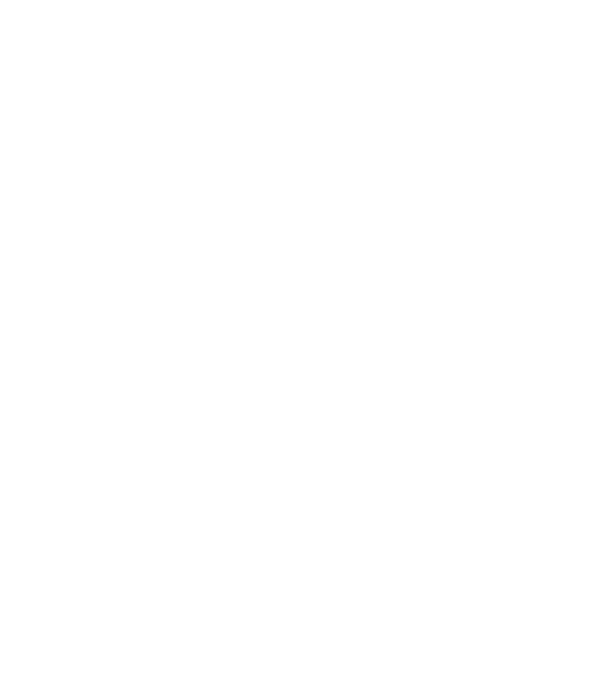 Shivani Manjanna who won the U-16 girls’ doubles hails from St. Paul’s in JP Nagar, where she studies in the 6th grade. She has been playing tennis since three and a half years and learns at High Performance Tennis Centre (HPTC) in Cubbon Park.

"In spite of not playing my game in the U-16 singles I won," says Prajna Nagaraj, 13. "I love playing tennis and I’m happy, but there’s always something to learn and work on" she adds.

Prajna studies in the 8th grade at Jnana Sweekar Public School on Kanakapura Main Road. She came to Bangalore when she was nine years old from the United States and has been learning tennis for the past three years under Tennis Guide, a coaching school in Bilekahalli.

Champions keep playing till they get it right. Pic: Maitri Vasudev.

Ideally, coaches must keep a look out for such tournaments and enroll their students into it, but not all of them take up that responsibility, says Nandakumar. So, the children find their own way into them through the official national tennis website. Tennis academies obtain permission from The Karnataka State Lawn Tennis Association (KSLTA) before hosting tournaments to award players with AITA points and are listed on this website.

"The KSLTA doesn’t make things easy for us at all," Nandakumar complains. "They don’t even have a website for us to visit to get details about setting up these tournaments." 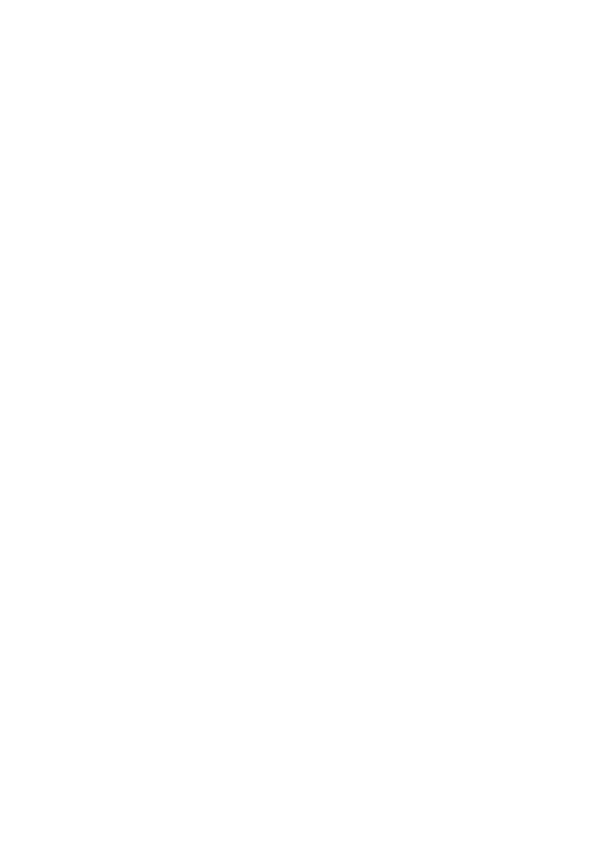 While those who have lost in this tournament await others to prove themselves, all the players await their ranks. Having made it out of this tournament with two trophies each, Prajna and Anthony continue to work on their tennis and plan their career.

A day at the Chinnaswamy Stadium

A slide show on the recent test match.