At the age of 24, Anita Reddy started her first project to get electricity to Lakshmipuram slum in Ulsoor. Over three decades later, her fight for land, housing rights and basic facilities for the poor has helped thousands of people in Bangalore alone. She has helped re-build around 15 slums in the city. 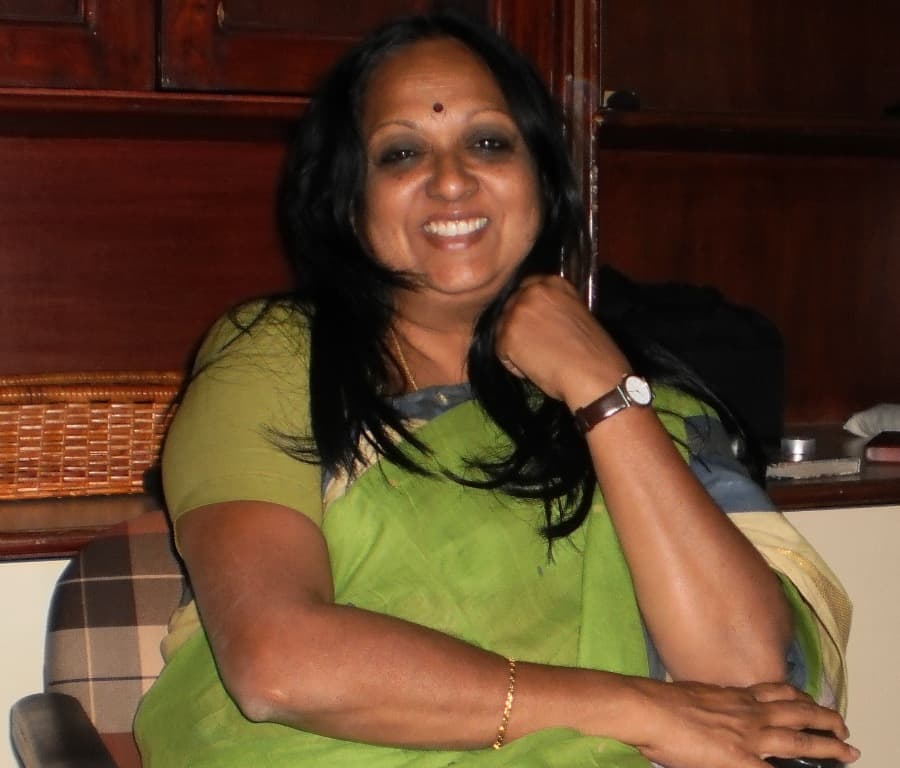 Anita Reddy, 57, is part of Association for Voluntary Action and Services (AVAS) and Dwarkanath Reddy Ramanarpanam Trust (DRRP). She won the coveted Padma Shri award this year. At right at her home city, she won the ‘Namma Bengalurean of the Year’ award this year, organised by the Namma Bengaluru Foundation in February.

Excerpts from an interview with her:

Housing projects were the prime focus of your work. How did you start with it?

It was by chance. I started working in Lakshmipuram slum in 1978 to support disabled people and those suffering from leprosy. Working there, I realised that the lack of housing was as bad as a disability. Poverty was a visible challenge.

I was faced with a lot of hostility initially; people asked me why I was doing this. Some community members were skeptical about what I could do. They had no minimum infrastructure. They asked if I can get electricity to their slum within three months, and I agreed – they would have chopped me if I couldn’t do that.

I realised that they were not hostile against me, but against the system. I used to hold meetings with community members in the graveyard nearby, as there was no space in the slum. We managed to get power in three months itself and there were huge celebrations. My learning started from there, based on which I started AVAS in 1980.

Was it an easy start with AVAS?

After the Ulsoor incident, communities started approaching us. In AVAS there were like-minded professionals – mostly architects who wanted to do housing for the poor. Demolitions were the order of the day then. We have resisted bulldozers and threats from the land mafia. But authorities were co-operative when we talked to them. We started in-situ development of slums in the 80s. In-Situ housing means that slums are developed by building homes at the spot rather than relocating the slum dwellers.

Housing became a relevant tool for empowerment. The community decided on the kind of housing they wanted, we facilitated loans. This was affordable housing, before its popularity today. 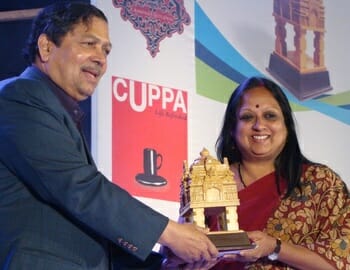 Resources were there – HUDCO, HDFC and Rotary Club supported us. Once we could establish that the poor are credit-worthy, we had no problem getting funds. The loans were completely managed by the community without our interference. They form Housing Saving Groups (HSGs) of any size, rotate and multiply the loan amount among themselves, and pay back.

What kind of threats did you have to face?

The main problem is land – once slums are made livable, they become marketable for the land mafia. I still get threatening phone calls.

In the case of Lakshmipuram, while making transit arrangements, the corporation had allowed us to temporarily relocate a few huts to another part of the slum. Some outsiders came with kerosene threatening to kill me, and stoned us. The slum community shielded me from them. In another case, some slum dwellers who brewed illicit liquor entered into a fight among themselves. While settling the brawl, my attention was also caught by the larger issue of illicit liquor, which I worked on later. The fire in Ejipura slum was also a backlash from the land mafia – we succeeded in re-habilitating the residents.

Why did you decide to work with social issues?

While doing my Masters in Social Work from Stella Maris College I got married and moved to US, where I did a few odd jobs, mostly manual work. My husband Prathap was doing his MBA at the time. After he finished college, we moved back to India. I had not got my masters degree, but I felt that there was no need for a degree to do social work. I had gotten married after a long courtship with Prathap, so he always knew I was interested in this work and supported me throughout. The poor do not have any rights, but without their work, urban economy would collapse. It was important to include them in development.

What kind of support did you have during your work?

Initially I was alone, but networking with other groups gave support. Also, AVAS had less number of people, but they were great. We always worked with government through negotiation or confrontation – that was the ultimate struggle. Earlier there was more political pressure against me, but once they understood I had no political agenda it became smoother. When we succeeded, it was a model that the authorities liked to talk about as well. For eg., Sanyasigunta, MRS Palya near Nandidurg road were projects with government support. I’ve had support from many lawyers including Santosh Hegde (currently Lokayukta of Karnataka).

We have supported more than 3000 people only in housing and maybe around 30 to 40 thousand altogether, for infrastructure and other facilities, in Bangalore. There was the issue of balancing time when my three children were younger, but they have been non-demanding.

What are your other projects?

I’ve been working through DRRP, a trust set up by my father, in villages for about a decade and half. We have three schools for poor children, where they are educated about their rights, developing leadership and self-sufficiency. We have sustainable livelihood projects – a notable one was supporting Kalamkari (hand-painted art) weavers in Srikalahasti village in Andhra Pradesh. They were trapped in a debt cycle; today they sell their products through showrooms in Bangalore and earn about Rs 10,000 per month each.

Women were the pioneers in change in all communities – without their strength and decision-making abilities, this work would not be possible. There was resistance initially from men towards women-centered programmes, but when these succeeded, men respected the outcome.

What changes have you seen in the city regarding housing over the years?

Bangalore is less difficult compared to Mumbai and Delhi, but we need planners’ vision. All layouts should have reservations for poor. The family in slums should be looked as people not places. The insecurity in these houses leaves them shelterless. People should realise that no one would want to live in these places. The city dynamics has changed over the years where housing has become a critical rather than peripheral issue, but land is still the big question. CDP does not address the issues of poor, nor do we have measures like land sharing. First we need a count of different types of land.

I am fortunate to have worked with the amazing people in communities. My hope lies in them taking over leadership and supporting themselves. ⊕

Roads and commons in ‘gated layouts’ are not exclusive, says AG

In this exclusive interview, Karnataka’s Advocate-General Ashok Haranahalli, says roads and open spaces in gated communities cannot be closed to the general public, as it belongs to the concerned civic authority.