Kalari Gurukulam presented KalariMargam; a dawn to dusk programme on renowned martial art form Kalripayattu on the 26th of February, 2011. The informal performance/lecture demonstration was staged at Band Stand in Cubbon park. Citizens of Bangalore who went for an evening walk in the park experienced a flavor of this art form.

Though Kalaripayattu is well-known amidst the artist community of Bangalore this was a first of its kind programme initiated by the Gurukulam to promote as well as create an awareness for the layman in the city. The programme took them on a journey from the fundamentals to the mesmerising display of weapon, combat techniques and acrobatics.

The students of Kalari Gurukulam from age 6 to 50+, were part of this educative venture. With lecture demonstration sessions in both English and Kannada, it engaged audience of every age and class of the society. The event that started at seven in the morning and continued all the way till sunset brought in a different hue and energy to the park. 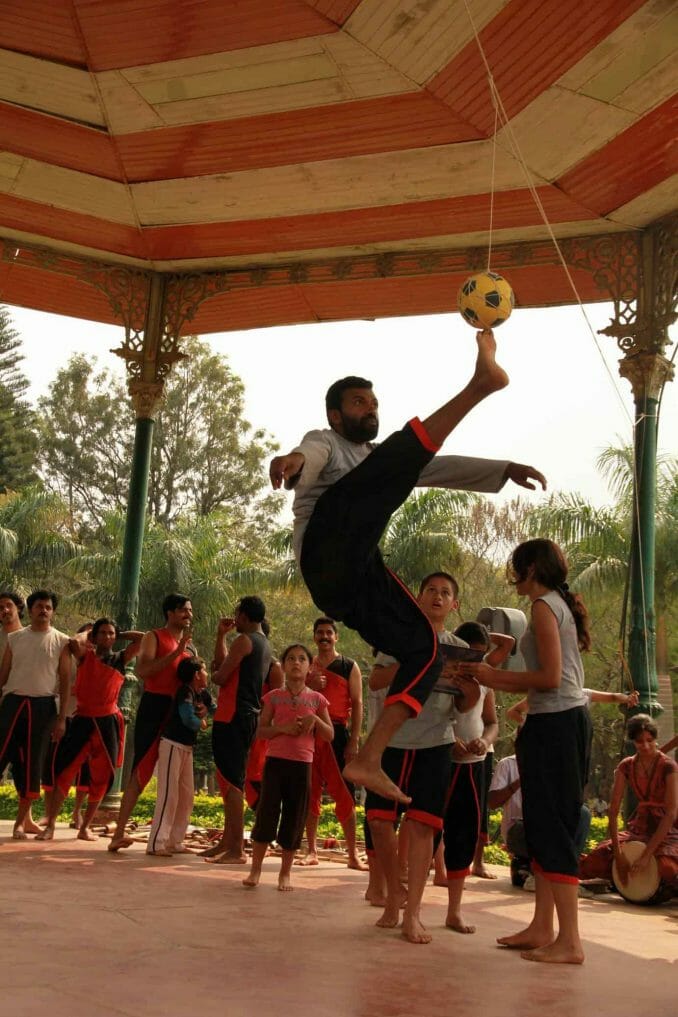 The onlookers were introduced to the positive effects that Kalaripayattu could bring into their lives. Be it physical fitness, creativity for children, self defence or a movement art form.

A classical music concert on the 5th of March at 6pm at the Chowdiah Memorial Hall, Malleswaram, Bangalore. A  Performance by Lalgudi Vijayalakshmi (Vocal and Violin) as a tribute to her Guru on the occasion of the launch of the audio CD ‘Nadha Natana- Lalgudi Thillanas’. The accompanying artists of the evening include by Murad Ali (Sarangi), Anil Srinivasan (Piano), K Arun Prakash (Mridangam), Praveen D Rao (tabla) and B.S. Purushotham (kanjira).

A roundup of recent art events and performances in Bengaluru. From exhibitions of artist Shan Re and master Adimoolam to dance and music extravaganza at the Attakalari Biennial.

Understanding how to segregate waste

Clarifying all you wanted to know about waste segregation – the what, why, where and how to do it! From food waste to recyclables, e-waste to biomedical waste.

One lesson at a time, they teach Kannada online

Internet access is all it takes to learn Kannada in Bengaluru. Tech advancements have made it easy for anyone to learn the local language!