After more than a week of erratic power cuts, BESCOM now says things will slowly get back to normal. "Everything is stabilised", says H Nagesh, Director (Technical), BESCOM. Nagesh says that load-shedding will now be scheduled.

To know when you are likely to loose power during the day and how many times, read the tables in this article..  For domestic feeders, there will three hours of power cuts daily,  one hour per cut, in three time windows: 6 AM to 10 AM, 10 AM to 2 PM, and 2 PM to 6 PM.

The batches will change every week on a rotation basis, starting Mondays.

In some areas, where there are mixed feeders (both commercial and residential), power supply is cut for four hours a day. This is between 8 AM and 10 PM in the mornings and is cyclical in the evenings, between 6 and 10 PM.

There will be no power cuts during night times. 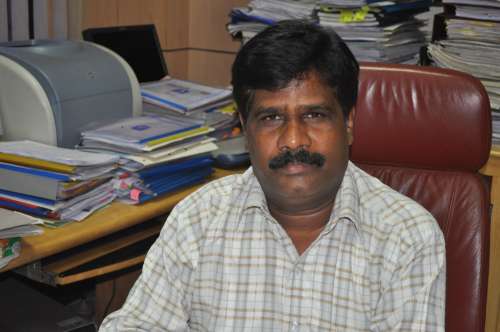 The figures shown indicate power generated at the station. Of this, BESCOM receives only 50%, of which 25% is for Bangalore city.

BESCOM receives about 50% of the total power supply in the state. Of this, Bangalore City is allocated approximately 25% of power.

In total, Bangalore is supplied about 1500 MW of power, whereas the demand is around 1800 MW, making the shortage close to 300 MW approximately.

If you make any observations about BESCOM’s load-shedding schedule in your area, do write in to Citizen Matters here

All offices and shops will remain closed except medical stores. Vehicular movement too will be barred except emergency services.