When newspapers reported about a lower primary school being demolished for road widening in May 2007, it became one more in the list of offices that shift to sheds after demolition. The government lower primary school in Kasavanahalli near Kaikondarahalli on Sarjapur Road still operates out of a shed even after one whole year of relocation. 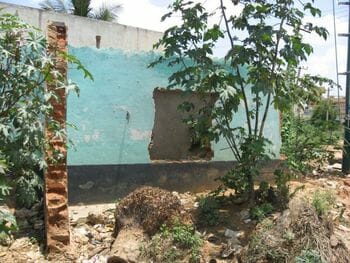 The remnants of the demolished school building.

"We were never ready for this demolition. But it happened very suddenly and we just helplessly saw the benches being removed and the building coming down. The education officers were there, we could not say anything" says Nagamani, one of the teachers of the school, fanning herself with a paper in the extremely hot shed.

When the school was demolished, teachers were left to search for a place for themselves as the authorities had given absolutely no thought to alternate arrangements. Jagadish Reddy, a kindly politician who lived nearby, offered space at his residence as a tentative measure, free of cost. The school thus reopened in the car sheds of his house. The teachers are grateful to him as the place offered a quiet environment, with facilities like electricity and water.

The school currently operates out of three sheds where classes from standard one to five are arranged. 130 students and four teachers are accommodated here. Admissions for first standard are open now, but due to lack of space, the intake will be limited this year. The place has only one toilet which is used by the teachers; the students are asked to use the gutters (sic). It is hot inside the tin sheds, even with one table fan in each room. The students sit on the floor, as most of the furniture is still in the upper primary school where it was shifted during demolition. There are no blackboards either. 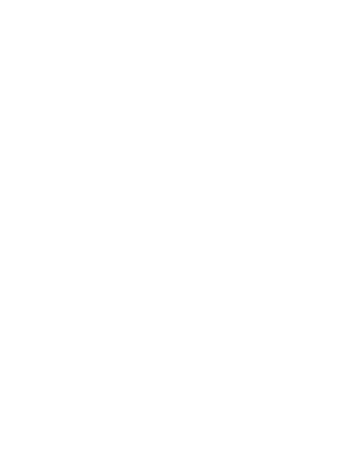 Headmistress Rukminiamma’s innumerable letters to the education department to arrange for a building has elicited no reaction, apart from directives to wait for an indefinite period. Since the demolition, no officer has bothered to enquire how and where the school has been running. "They always ask us to concentrate on teaching and assure us that they will take care of providing buildings” says Rukminiamma, “they have no idea under what conditions we are working. We have managed to get a place but it is not meant for a school and hence will never have facilities required for a school".

Teacher G M Aparna kept on insisting on the need for a separate building, while acknowledging that the parents of these children were so poor that they hardly understood the need for one. Most of them sent their kids to school because they were assured of a meal under the mid-day meal scheme. Another teacher S.K.Shamantikamani was resigned to the school’s fate; "What is the use of complaining when no one is bothered- we have to manage here as we cannot acquire a place by ourselves” she says.

Every year under the Sarva Shiksha Abhiyaan, a certain amount of money is allotted to each government school. The teachers of this school requested the education department to use this year’s amount for the construction of a new building, but their request was rejected. The ultimate irony is that apart from undertaking the demolition, no further work has been undertaken on the road which was supposed to be widened. The road stands in its pristine form, with the rubble from the erstwhile school building lining one of its sides.

Former president of India Dr Abdul Kalam’s dreams of eradicating illiteracy in India by 2020 will remain so until we eradicate the utter apathy and indifference from our bureaucracy and make it accountable for every mess it creates with alarming regularity.

Caring for the environment in a socially conscious way

The Brigade Millennium Cassia Apartment Owners Association recently launched an initiative that helps both the environment and certain disadvantaged sections of the society, at the same time.