In May last year, TS Rajeevalochanam, 80 and his wife Susheela,70, who are residents of Jayanagar 8th block were returning home from their evening walk. They had gone to the HOPCOMS shop at Kanakapura road junction. Suddenly a speeding car, trying to catch the green signal, hit another vehicle and the old couple. Susheela lost consciousness and lay on the road profusely bleeding from her nose, head and mouth while Rajeevalochanam’s ankle was hurt. The woman car driver whose car hit the couple accompanied them to the hospital. They were taken to the nearby JBS hospital by a few people at the spot.

In the hospital, the doctor after giving first aid, recommended the couple shift to another hospital for specialised treatment. One of the two men accompanying the lady called for an ambulance. Then they sorted the car insurance issues and walked away. For months the injured couple was bedridden. Susheela has suffered several scratches on her face and hairline knee-fracture while Rajeevalochanam nursed pains in different parts of his body as well as a fractured ankle. The driver never contacted them after that and her phone remains unreachable.

In city like Bangalore, this is nothing new. But why does it happen? Why do people who cause these accidents never look back? Why we sometimes walk away when we come across an accident? Is it because of callousness or people do not know what to do when an accident occurs?

What do you do when you come across an accident?

What do you do when your vehicle has caused an accident?

1. Shift the patient to a nearby hospital for preliminary investigation else call 108 for an ambulance. Motor Vehicles Act, amendment 1994, makes it mandatory on both the driver/owner of the vehicle to take the accident victim to the nearest doctor, and the doctor to treat the victim without waiting for any formalities.

2. Call 100, which is the Bangalore City Police Traffic control room. Inform the control room of the time, venue and name of the hospital, where the victim is being taken.

What are the first aids that you need to provide?

Many deaths and impact of injuries can be prevented with First Aid if causalities are treated immediately. Timely care prior to the arrival of the medical help can make a difference between life and death.

Blocked airways cutting off oxygen supply can cause death, in less than four minutes. If proper first aid is given in the first hour (known as the golden hour) after the trauma, accident victims has a greater chance of survival and a reduction in the severity of their injuries. 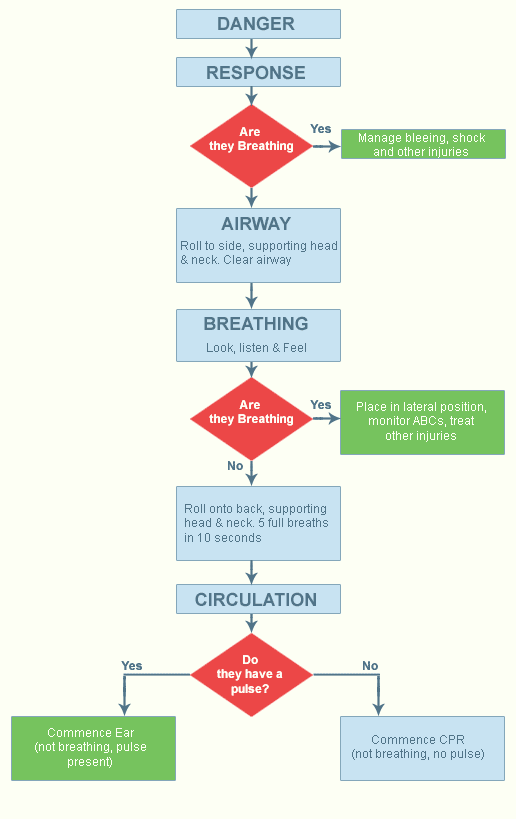 What does the police do when an accident occurs?

2. Records statements of victim, offender and also eyewitnesses around

3. Draw the sketch at the spot of the accident

4. Detain the vehicle, which causes the accident. The vehicle is then subjected to Motor Vehicle Inspection to find out if the accident has occurred due to a mechanical defect of the vehicle or the fault of the driver

6. After investigation, the police file a “charge sheet” at thecourt stating the details of the accident and who committed it. Post this, prosecution proceedings against the accused begin in the judicial system

What should hospitals do?

1. Immediately admit the patient as it is a medico-legal case (i.e. any medical case, which would be reported at a police station). No doctor/hospital can refuse medical care to emergency cases. The doctor/hospital should not wait for police to arrive or for legal formalities before attending to the victim. It is mandated by constitution that hospitals will have to admit the patient and provide basic treatment else the hospital can be sued by regulatory bodies.

2. The Medical Council of India (MCI) has issued circulars to 186 hospitals associated with medical colleges across the country, urging them not to refuse first-aid to accident victims. The circular further cites sections 1 to 6 of the Indian Medical Council Professional Conduct, Etiquette and Ethics) Regulations, 2002 which state how a doctor pledges to serve the humanity.

3. The hospital fills a medico legal form. Medico-legal Form contains the details of the nature of accident/injury. This form is filled whenever the doctor suspects a Road Traffic Accident, Criminal violence, or Industrial/workplace injury.

4. After sealing the form, the hospital send it to the police. This Medico-Legal Form is given to the patient at the time of Discharge and a Copy is maintained in treating hospital and another copy to the neighbouring police station. Nowadays many hospitals have police outposts within their premises.

5. The form is written immediately at the time of admission and kept ready. The form will contain all the details related to the mode of injury, in a scientific manner known to doctors as —History of Presenting complaints (from Patient and Bystanders).

“The effort to save the person should be the top priority not only of the medical professional but even of the police or any other citizen who happens to be connected with that matter or who happens to notice such an incident or a situation”. Ref: Supreme Court Judgment: In the case of Pt. Parmanand Katara vs Union of India in Criminal Writ Petition No.270 of 1988, D/-28.8.1989 (AIR 1989 Supreme Court 2039)

7. Refer to major hospitals depending on the nature of treatment required

What is the process for filing for insurance?

If you or your vehicle is involved in an accident, call the insurance company/ policy issuing office immediately at the earliest with the following info:

You may have to fill a claim form and follow procedures as per the insurance agency requirements.

How is insurance payments done?

Lodge an FIR to the nearest Police Station (whenever loss has occurred due to any cause like fire, burglary, theft, damage to third party, Accident etc., i.e. for any reason other than Act of God Peril for example flood, earthquake, inundation etc.

4. Fill up the claim form correctly after reading it thoroughly.

5. Submit claim form to the policy issuing office either directly or by an authorised agent along with documents required /asked for, such as police reports, doctors prescriptions, reports of pathological tests, cash memos from the chemists shop for the medicine purchased, admission and Discharge Certificates, receipts from surgeon, doctors and so on as the case may be.

Keep your Insurance policy number and period of its validity handy; date, time and place of accident; Particulars of the persons injured or killed in the accident; Name of the driver and the particulars of his driving licence.

6. The policy issuing office may appoint surveyor/ loss Assessor or may refer the case to panel doctors, if necessary.

7. Claim is finally settled by the policy issuing office and payment is made to the Policy holder as a full and final settlement of claim.

8. Please note in some cases provisional payment is also made to the policy holder pending the final processing of the claim, depending on the merits of the case.   ⊕

Eighteen boys’ and eight girls’ teams from Karnataka competed at the inter-school tournament.

That’s why the national seminar on organic terrace gardening was held at the University of Agricultural Sciences in Hebbal, which was attended by over 100 participants.

BBMP’s insistence that apartments convert their wet waste while the rest of the city does not, has rankled some. This is the first of the series on how city policies are singling out apartments.