Gavipura, once possibly a pleasant village of gentle hills, water bodies, fertile fields is one the spots where the modern city of Bangalore has evolved from. 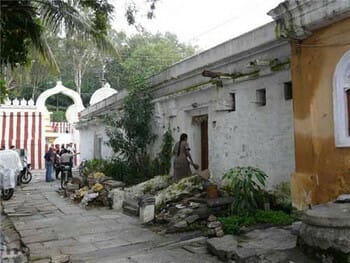 The rare cave temple dedicated to Lord Gangadhareshwara, the Kempambudhi tank built around 1540’s by Kempegowda I, the watch tower built by Kempegowda II and the adjoining historic area of Sunkenahalli refer to the genesis of a town.

Gavipura also represents a hybrid urban culture, once an interface between village living and urbanising contexts. The historicity of the area can be experienced even today during a lazy evening walk. However, in the past, the area was bustling with activity due to the then famous row choultries or marriage halls, which were normally part of the residence of local priests. The dhobi ghats or washermen’s settlement has been here for ages.

Well, now times are changing. Dilapidation and development seem to co-exist; squalor and apathy abound; memories are getting buried in the busy living. The unavoidable urbanisation often erases the past. 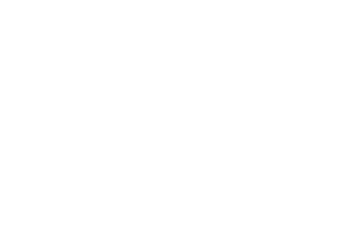 To ensure Gavipura does not get erased but flourishes with a synthesis of past and present together, Indian National Trust for Art and Cultural Heritage (INTACH) and Udayabhanu Kala Sangha have initiated a project-based dialogue on World Heritage Day, April 18th, 2010 at the Udayabhanu Kala Sangha Auditorium. The event is expected to start at around 10 am.

UDBHAVA, Citizen Matters, Bangalore City Project, Institute of Urban Designers India and Indian Heritage Academy have extended their support to this cause.

Sadashiva and K Chandrashekhar, newly elected councilors of Sunkenahalli and Hanumanth Nagar respectively and MLAs Ravi Subramanya L A and Dr Hemachandra Sagar of Basavanagudi  and Chickpet respectively are also expected to attend the event .

A neighbourhood association initiated by a few residents of LB Shastri Nagar has slowly but surely gained strength.

Around 40 percent of cases that Bengaluru Traffic Police (BTP) books is for helmet-less driving/pillion riding. Wrong parking and signal-jumping come next. With the revised fines, BTP is set to make crores of rupees every month from these offenders