This year, individuals and organisations, under the banner of Campaign for Sex-workers and Sexual Minorities Rights (CSMR), organised a week-long festival beginning with a cricket match on 21st June and culminating with the Bengaluru Pride March on 28th June. The march began at National College, Basavanagudi and ended at Puttanachetty Town Hall.

Bangalore’s sexual minorities demanded their rights in this colourful annual protest parade, most of them with their faces covered in masks. 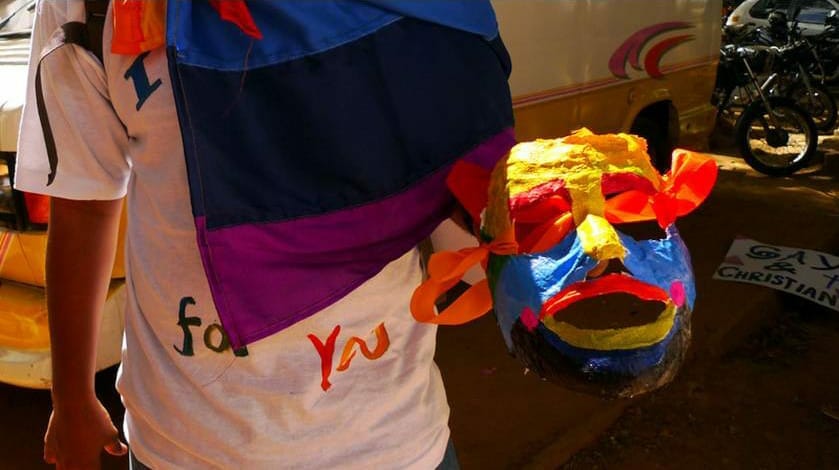 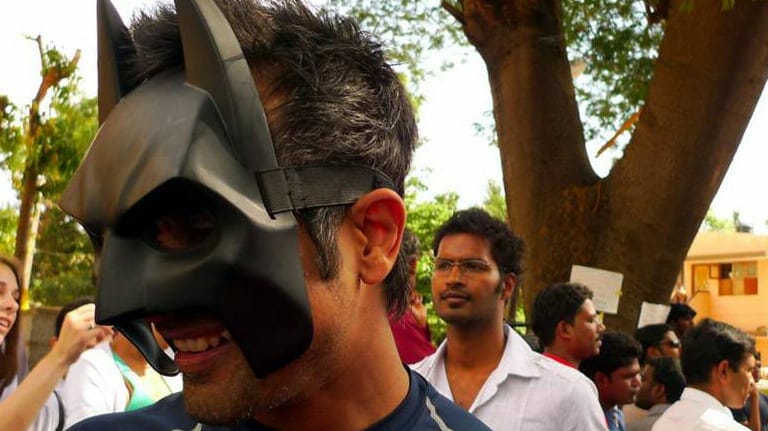 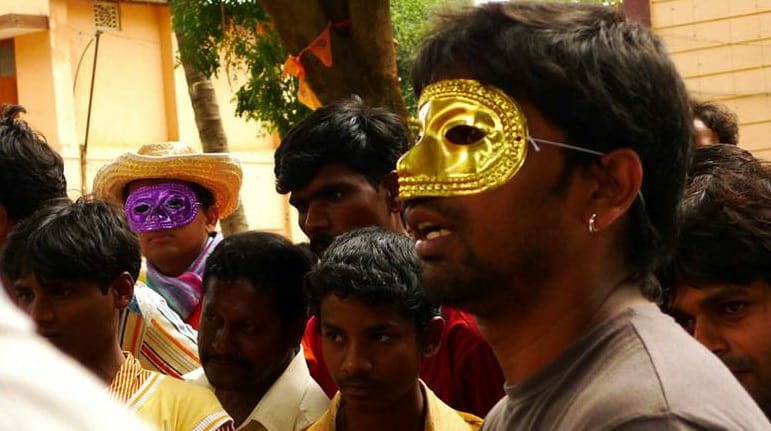 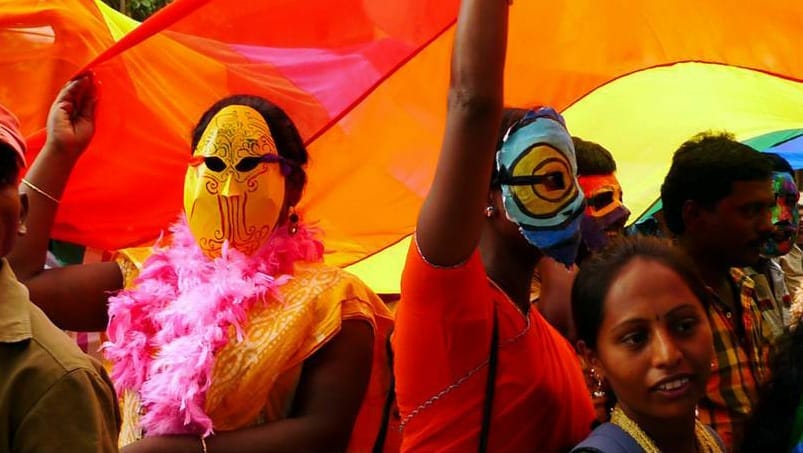 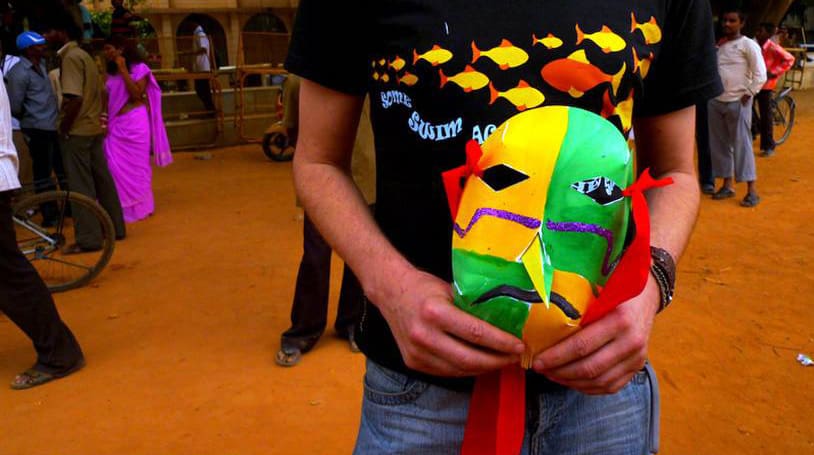 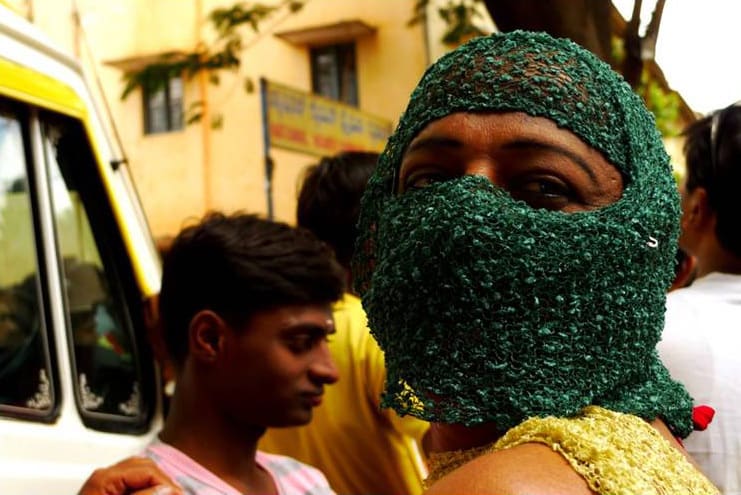 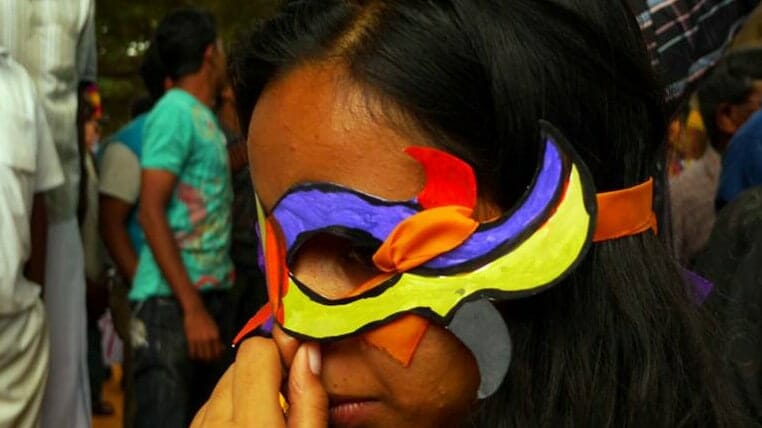 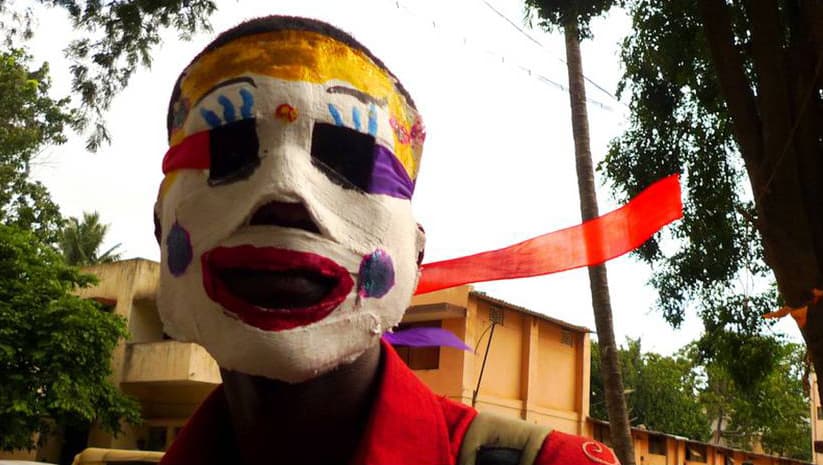 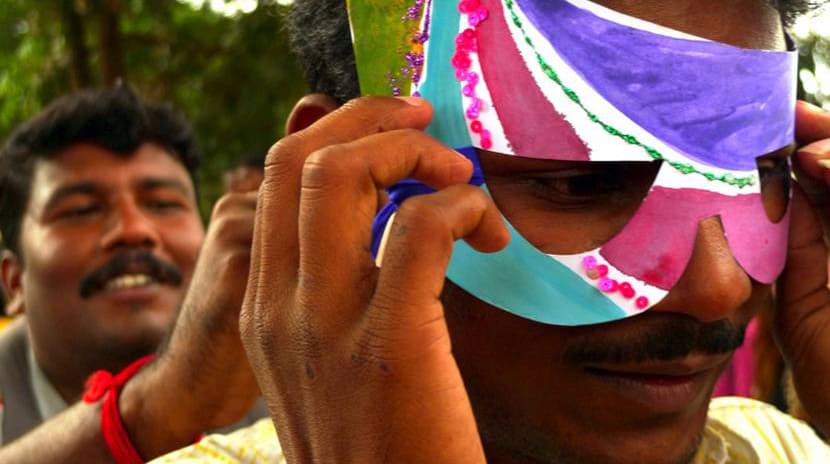 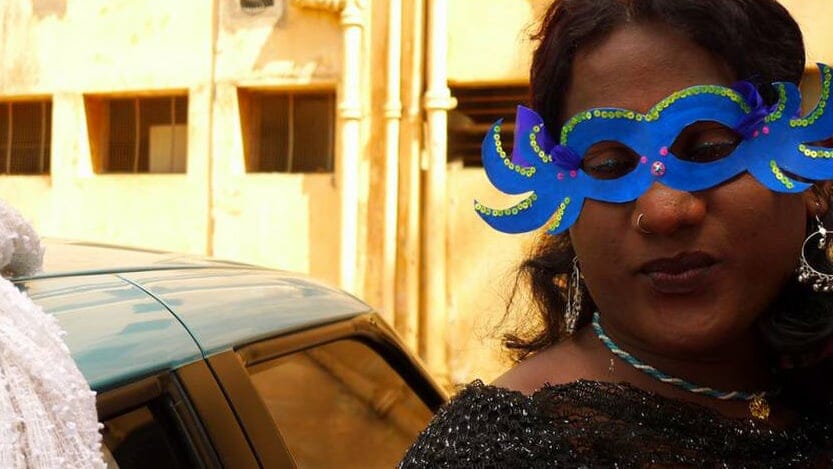 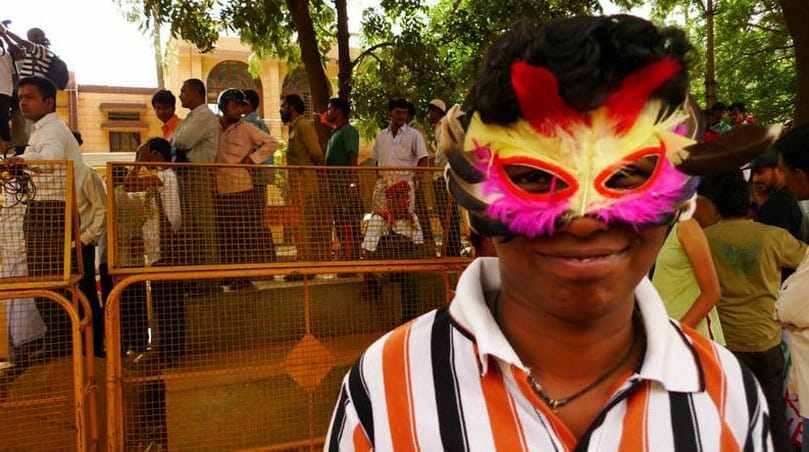 About Gopal M S 6 Articles
Gopal MS is a photoblogger who documents Mumbai and its suburbs at Mumbaipaused.com