There are many instances when you find yourself staring at something and wondering, ‘Have I seen this somewhere?’ MS Gopal’s photo exhibition, which opened on 11th May and will go on for a month at F&B restaurant, off St. Marks Road, makes you ask that question. 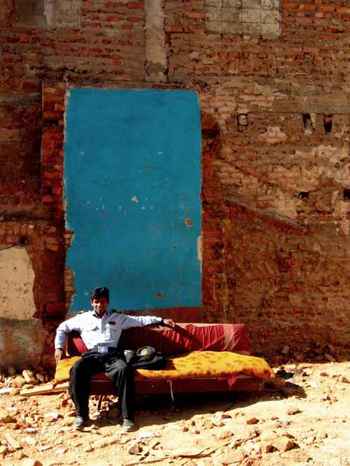 Gopal, a young professional has found his metier in shooting Bangalore with his pocket sized Canon A350. Many may feel that this is too small a tool for taking photographs, but Gopal looks at it as an opportunity. He can carry it anywhere and pull it out of his pocket at the right moment. It was a handy way to take pictures while travelling around the city. Gopal started this interesting hobby two years ago and now blogs about his adventures.

Gopal’s collection of photographs brings together the modern and old halves of Bangalore. The busy and crowded streets of Avenue Road, Kalasipalaya and Cottonpet have been captured in their most colourful moments. The entire collection, through two years of effort, shows the changes in the city, such as UB city towering over us and the disappearing coffee houses.

There are a few pictures that are very personal to Bangalore. The photograph with the Indian Coffee House waiter at the window is a beautiful moment captured on film. It speaks of a loss that cannot be regained. Then there are the jataka gaadis. There was one gaadi stand at the Malleswaram circle, but let us not debate here if the trees and the gaadis are important or the subway at the circle is more important. Gopal has got a few frames of the jataka gaadis at Kalasipalaya before those too lose the battle for survival.

There is a photograph of earthen water pots kept outside a durgah at Shivajinagar, which invites people from all religions to quench their thirst. This sight gives a very different picture from the one we have created in our minds these days.

Gopal has captured sights that are common and part of our daily lives; it’s just that we do not stop for a moment and notice them. Collections like these make us realise how colourful and happy Bangalore still is.

VIVID – an art show by three masters is on at Kykyny on Infantry Road till 25th May. The artists are from different parts of India and the collection has an interesting blend of ideas, with all three portraying extremely different styles of abstract art. 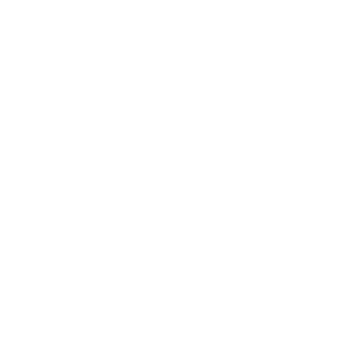 HR Das from Bengal, who completed his Bachelors in Fine Arts from Indira Kala Sangit Vishwavidyalaya, Khairagarh, has on display a series called ‘Bulls and Cows’. The paintings are bright and the strokes very bold, representing vitality and movement. The paintings also have some intricate yet subtle backgrounds based on the bulls and cows theme which make the work complex and fascinating. The series has been created with acrylic on canvas.

Sachin Jaltre, an award winning student in the year 2000, has taken his art through the country, including Chitrakala Parishath in Bangalore. His work at this showing has a soothing feel, with the characters in all the paintings being in a relaxed and calm mood. The paintings are not filled with vibrant colours, yet there are prominent, bold hues, specific to a feature, adding to the whole creation. The work is very modern and the medium used is oil on canvas.

Sujata Achrekar, a student of Raheja School of Art and JJ School of Art, who has more than 20 shows to her credit, has a very prominent and strong style. The protagonist in the series on display here is a Brahmin boy. The bold, vibrant colours she has used and the theme for each painting is marvellous. Every painting has the Brahmin boy but with a different story to tell. The expression on the boy’s face is identical in each painting, showing the spiritual and detached life of a yogi. Achrekar has used different themes like Sanskrit shlokas, Indian gods, block prints and stone sculptures as background, bringing a whole new perspective to the story of the boy.

Collections that are different in all aspects are very rare to find; this is one show that fits the bill.

Carnatic music concert in the cinemas

No one knows where the fire equipment is

Despite the fire safety measures being installed in the National Games Village, the residents remain unaware. Mock drills have never been conducted here.

Bengaluru residents are camping on trees and holding candle light vigil again, all in the hope of saving the trees on Sankey Road.